Parineeti Chopra is also being considered, in case Shraddha’s dates don’t work out. 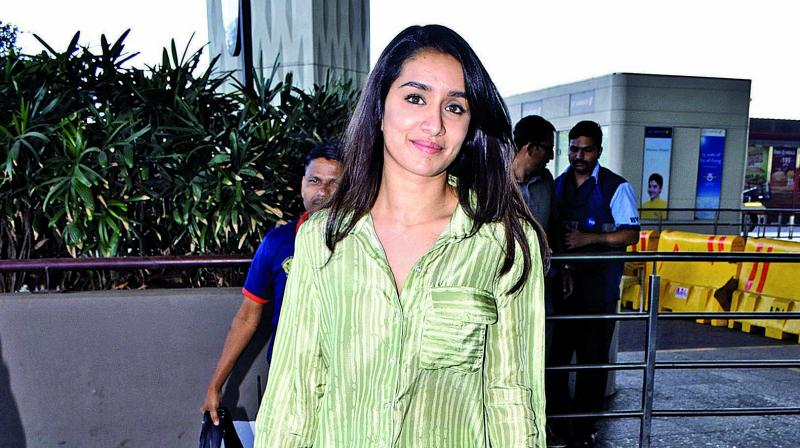 Parineeti Chopra is also being considered, in case Shraddha’s dates don’t work out.

The makers of RRR are contemplating casting Shraddha Kapoor as a replacement to Daisy Edgar Jones who had to drop out of the film  as  of the lead characters Ram Charan threw the shooting schedules of the film in a mess because of an injury. Parineeti Chopra is also being considered, in case Shraddha’s dates don’t work out.

But the problem is that the character of Daisy Edgar Jones is of a Britisher as the film is set in the pre-independence era and is a fictitious tale of the freedom struggle.

“It is not easy to get a British actress immediately as a replacement. There are procedures to be followed like following up with casting agencies and agents of the actors. In the given scenario, it makes more sense to fine tune the script a bit and then get an Indian actress cast in that role. Since it is not a real story or a biopic and is set in a fictitious milieu, there is no problem if the character is made Indian rather than be British,” says a trade source from the South.

Meanwhile, there are no official confirmations of either Shraddha or Parineeti being approached for the film. Alia Bhatt and Ajay Devgn are the other actors from Bollywood in RRR.