Sujeeth’s directorial, Saaho is a multilingual film starring the never-seen-ever pair, Shraddha Kapoor and Prabhas in the lead. 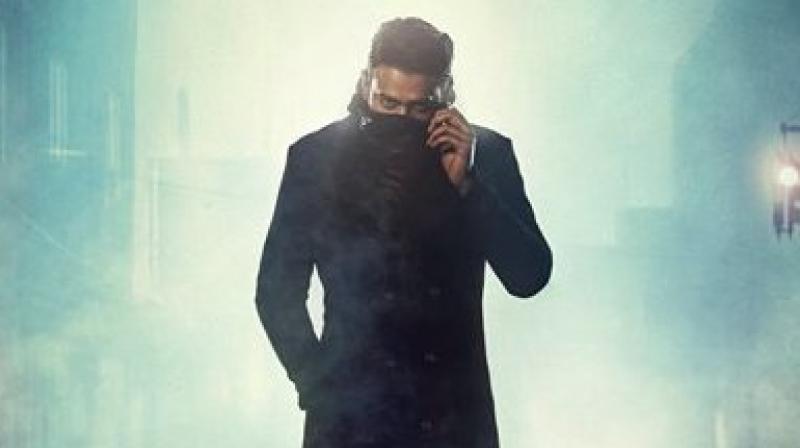 Mumbai: Magnum opus Saaho which is creating headlines for its exceptional screenplay and larger than life depiction is ready to begin the shoot in Mumbai.

Saaho, the movie starring Prabhas and Shraddha Kapoor, will treat the audience with its unique choreography, elaborate visuals and extraordinary action sequences such as high octane action sequences along with classic action sequences that include fist fights, car and bike chases, to name a few.  To bring a bigger treat to the audience, the action sequences are extensively shot in exquisite international locations like Abu Dhabi and Italy, to add the authentic flavour to the film. To make the filming even more realistic, the action shots were kept as real in the act and approach.

After conclusing the shoot in Hyderabad, the team has now landed in the city of Mumbai for the next schedule.

With the release of the trailer- Shades of Saaho Chapter 1 and Chapter 2, that was released on Prabhas and Shraddha’s respective birthdays, the audiences have been left eagerly curious to witness the interesting duo’s crackling chemistry for the very first time on a big screen.

Saaho is set to entertain the audience with world-class action, conceptualised and directed by the Hollywood stunts director, Kenny Bates of Transformers fame, which is sure to be a delight. For one of the action sequences in the film, the makers have roped in a crew of 50 members from Hollywood, making it the most expensive action sequence ever shot in the history of Indian Cinema. Also, touted to be one of the most remarkable action films mounting on a massive budget, Saaho will surprise the audience with the one of its kind Jetman sequences, shot for the first time ever.

Sujeeth’s directorial, Saaho is a multilingual film starring the never-seen-ever pair, Shraddha Kapoor and Prabhas in the lead and is all set to release on 15th August 2019.