Veteran adman N. Padmakumar brings his real-life advertising experiences to reel life or rather the web. 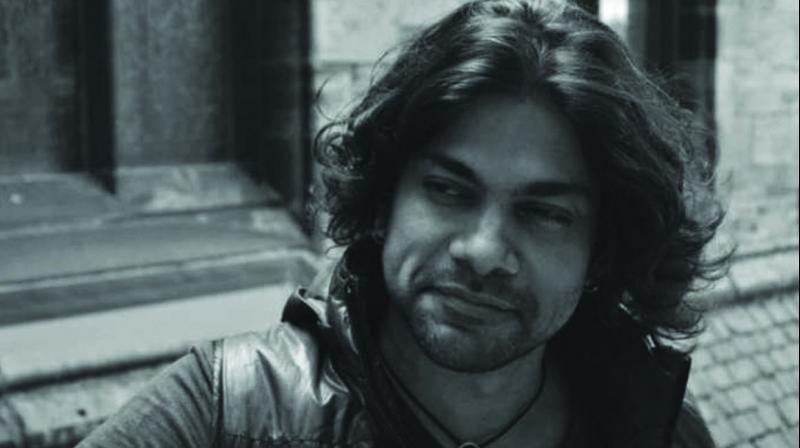 Nitesh Tiwari, R. Balki & Ram Madhvani – advertising world’s creatives are making it big in all spheres of the film industry - be it writing, direction or music, they’ve all got super hit films under their sleeve. They have all brought experiences and learning from their crazy world to the big screen.

The reality is quite different in the advertisement world from what the budding students are taught in mass communication and advertising courses. Even after passing with flying colours a new employee takes a lot of time to understand what the ad world is like. Other than regular job stress there is another constant accompanying an advertisement professional at all time and it is nothing but the constant pressure of churning out great content for the world. At a dinner with friends or a simple walk to the chai-wala, ideas can pop up wherever you are. Taking from his real experiences and bringing to viewers the real madness from the world of advertising, N Padmakumar is yet another veteran of the agency business who turns director with MX Original Series Thinkistan.

This first of kind series explores the classic clash between Bharat and India which follows journey of two copywriters who fight for recognition in at an ad agency as they create memorable ads and fabulous brands. The series will stream online on mx player for free from 24th May. “To me, chronicling an era and its human movement is the most important aspect of storytelling. On the face of it, Thinkistan is the story of two contrasting characters slugging it out in the seductive, mad world of advertising. One is an English copywriter from a metropolis and the other, a Hindi copywriter from the heartland. Their language and social class form the eventual wedge between them” said N. Padmakumar. 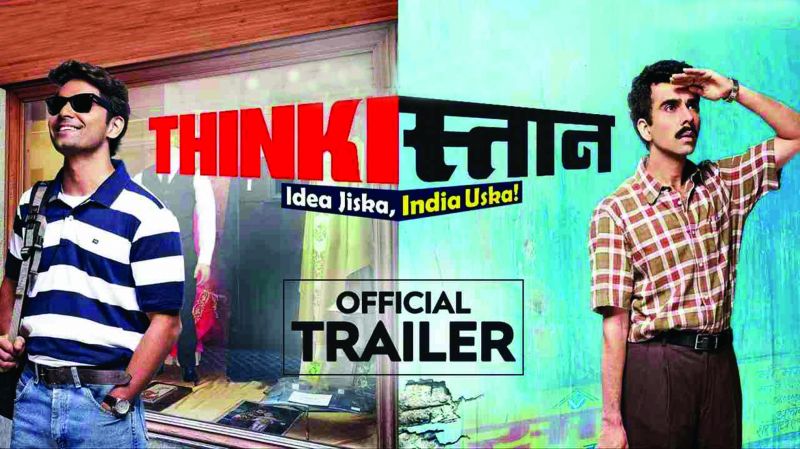 The veteran ad-man, popularly known as Paddy, has had a long innings in advertising before he bid adieu to his 18-year career in advertising to pursue his dream of becoming a filmmaker. He has been the National Creative Director at Rediffusion-Y&R prior to which he has also been associated with Lowe Lintas & Partners, MTV and McCann Worldgroup Sri Lanka.  His feature film ‘A Billion Colour Story’ was released in 2017 and has received great acclaim in the film festival circuit.