I haven’t had to make an effort: Diljit Dosanjh

The actor, who is a veritable superstar in the Punjabi film industry, says that he doesn’t see himself as part of any competition. 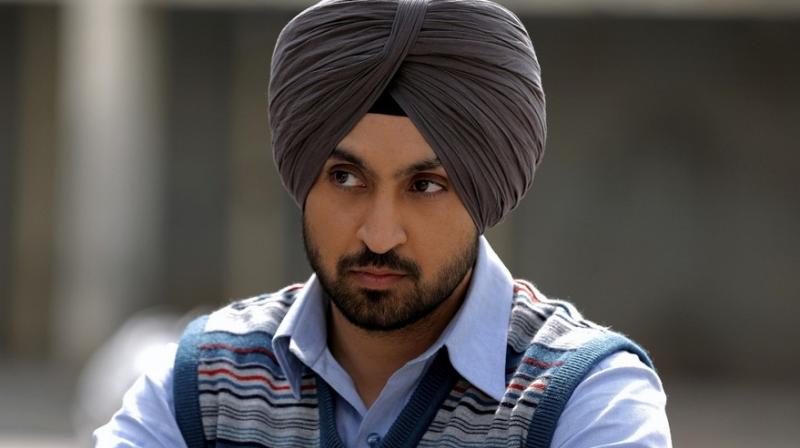 Actor-singer Diljit Dosanjh, who has carved a niche for himself in Bollywood within a just handful of years, believes that he hasn’t had to face much of a struggle to get to where he is today.

“I can’t speak for others, but I have been lucky. I’ve never even had a manager to represent me here, in Bollywood. It has all happened by itself. Your work is your resume; you don’t have to make a profile of yourself and sell it,” Diljit says, adding, “The journey so far has been great. I haven’t had to make an effort to keep getting offers. I haven’t planned anything.”

The actor, who is a veritable superstar in the Punjabi film industry, says that he doesn’t see himself as part of any competition.

“I don’t fear competition; I am not a part of any competition. Having said that, healthy competition is necessary and important. It should never be too easy for anyone, in any field,” he says.