The stars, who are known for their sex appeal, will focus on pushing their limits as dancers. 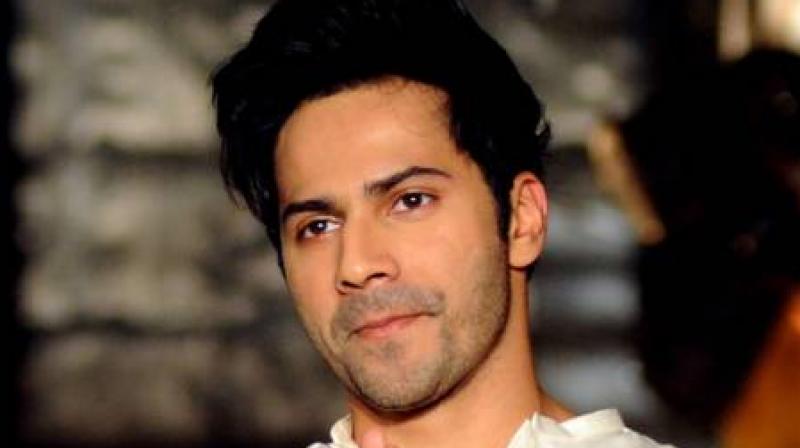 Remo D’Souza is certainly riding on the crest of success. After the release of his latest film, Race 3, the director-choreographer is gearing up to do what he does best – make stars dance to his tunes on screen.

His next, which goes on floors early next year, stars Varun Dhawan and Katrina Kaif. And it’s probably not what you’d expect.

According to sources in the industry, the film doesn’t do much to exploit the romantic opportunities the lead pair offers. “In fact, neither Varun nor Katrina will have a romantic interest in the film, and they will barely have any scenes together. It is a film about dance, not romance,” a source says.

Every song-and-dance bit in the film is likely to be shot with a dash of extravagance, which may cost a pretty penny. “The producers will spare no expense in ensuring that every song and dance is the most expensive that has ever been shot, and that’s no empty boast,” the source adds.

Both Varun and Katrina have proven their mettle as ace-dancers in previous films. Under Remo’s guidance, the two will reportedly push their boundaries further than they’ve ever attempted so far.