It seems that the couple is staying away from responding to her comments as they are not looking for a fight, no matter what. 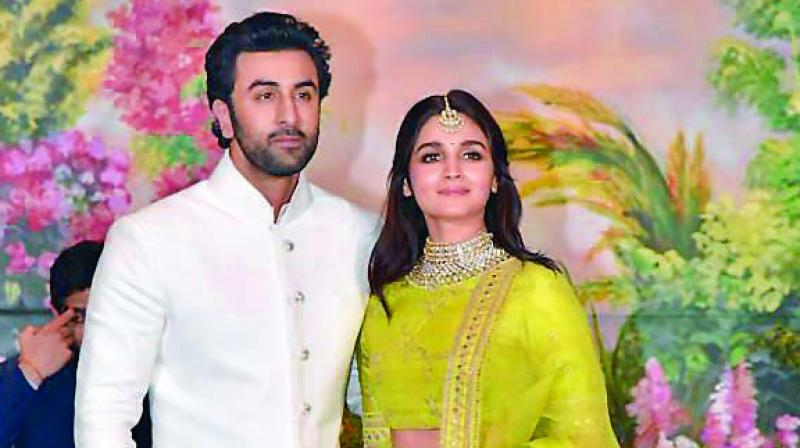 Kangana Ranaut’s outspoken sister Rangoli has once again hit out at her favourite Bollywood targets, Ranbir Kapoor and Alia Bhatt, calling them “pappus” who fled their horse-riding lessons after only a day, while Kangana clung on to her horse for dear life.

While both Ranbir and Alia refused to comment on Kangana’s sister’s latest dig, a source close to the couple said, “Ranbir and Alia won’t react to anything related to the two sisters. In fact, they never wanted to react. It was only after the comments from that end got personal and family members were abused that Alia spoke out. But that’s it. They now refuse to be drawn into any provocation. The sisters are most welcome to call them any name they want: Pappu or Babloo or Bunty. Alia and Ranbir can’t hear them.”

We wonder how the Ranaut sisters would react to being ignored. A dignified silence is certainly not what is appreciated around those parts.