On the work front, Sonam will be seen in The Zoya Factor. 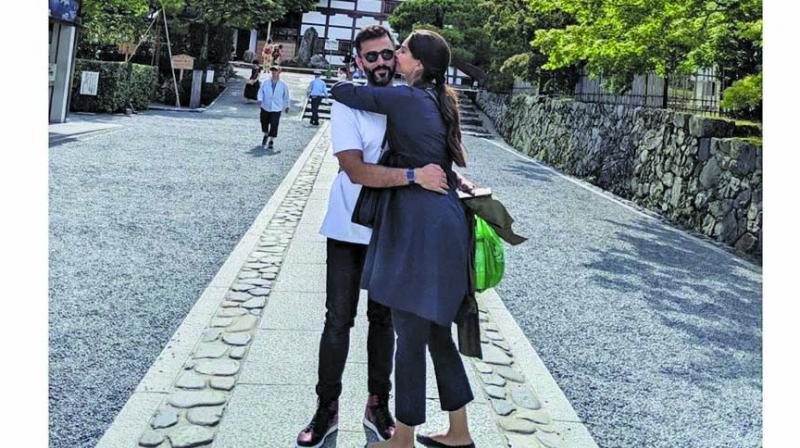 he actress will begin promotions for the film once she is back from her vacation.

Sonam Kapoor Ahuja, who is currently holidaying with her husband Anand Ahuja in Japan, has been posting some amazing pictures on Instagram from day one. The 34-year-old shared a series of photos, including selfies with Anand, on Monday and Tuesday.

On the work front, Sonam will be seen in The Zoya Factor. The actress will begin promotions for the film once she is back from her vacation.

The Zoya Factor is an adaptation of Anuja Chauhan’s book with the same title, which is about a girl named Zoya Singh Solanki who ends up becoming a lucky charm for the Indian cricket team at the World Cup.