Entertainment   Bollywood  19 Jul 2018  From one Kapoor to another: Anil pays tribute to Shammi in Fanney Khan
Entertainment, Bollywood

From one Kapoor to another: Anil pays tribute to Shammi in Fanney Khan

From the teasers and trailer of ‘Fanney Khan’, it is obvious that Anil Kapoor’s character is a stage performer. 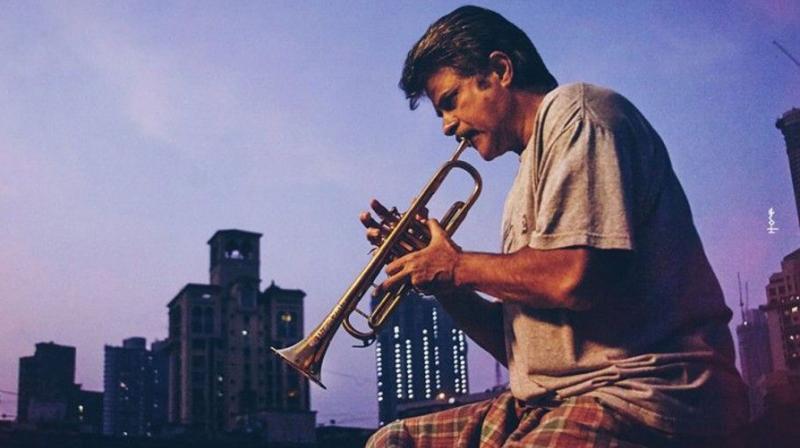 Anil Kapoor in a still from 'Fanney Khan'.

From the teasers and trailer of ‘Fanney Khan’, it is obvious that Anil Kapoor’s character is a stage performer, and so, classic (poses and songs) are his favourite.

In case you missed seeing the music and some dance steps, let us tell you that Anil Kapoor will be paying tribute to another Kapoor family’s legend Shammi Kapoor by dancing on ‘Badan Pe Sitaare’ in his upcoming film ‘Fanney Khan’.

“AK sir’s character who is an orche Mohammad Rafi and Shammi Kapoor as his Gods and sings their songs. This one is his most favourite. You’ll also see him pull off some of Shammi saab’s iconic moves,” Atul Manjrekar told Mumbai Mirror.

The song this time is sung by Sonu Nigam, even though Anil himself plays a singer in the film. “We couldn’t use Rafi saab’s voice as AK Sir’s character sings in the film. At the same time, we wanted someone who would do justice to our tribute to the original. It was AK sir who suggested Sonu’s name and all of us instantly agreed because who better than him to do justice to this great song,” adds the director.

“These orchestra experiences have stayed with me and made their way into the script,” he smiles.

“In fact, as a child he (Anil sir) even sang and danced to this particular song and his eyes lit up when I had discussed the idea with him,” Atul signs off with a laugh.