Recently through Instagram Rohit Shetty informed all about having reached Argentina to shoot the reality TV show. 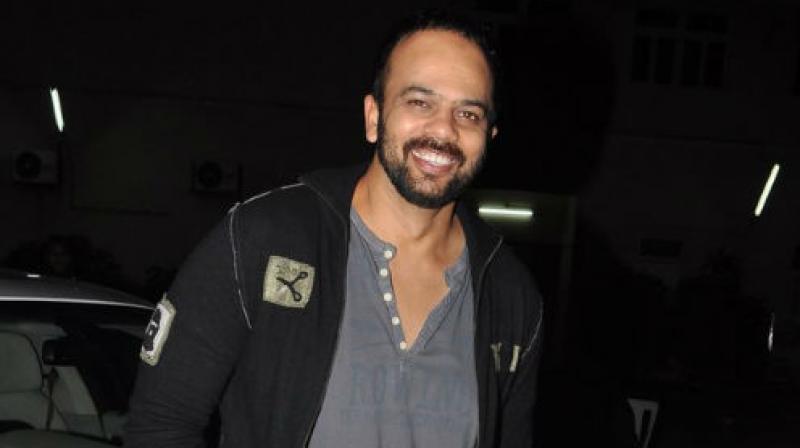 Rohit is the hosting KKK for a few years now. Recently through Instagram Rohit Shetty informed all about having reached Argentina while posting a picture, he captioned: “the temperature is about 9 degree Celsius.”

According to his post he also updated that this is a difficult location where they will be shooting for about 32 days and will also perform approximately 62 stunts.”

Further adding he stated, “No graphic support will be taken while performing the stints. Thus the participants if get hurt it will be real. Also the actions will totally be raw.”

Well! Rohit Shetty landed here at Argentina after completing his first schedule of his next film ‘Simmba’ staring Ranveer Singh and Sarah Ali Khan .The film is   completed with about 30 percent. The shoot took place at Ramoji Rao Studious - Hyderabad.”

Our sources further add, “Probably the second shoot will begin by September, 2018. As they have to finish the song sequences as well climax scenes including many other scenes as well.”

The source further adds, “The next schedule shoot of “Simmba’ will have to begin in September as they have announced the releasing date of the film which is December. Also they have yet not shot a single song sequences which has to be completed too. Undoubtedly they will have to finish the post production work and editing as well. Probably once they begin the next schedule in Hyderabad as the entire shoot will take place here. The set has been erected at the Ramoji Rao, They will have to shoot at blitzkrieg speed because 70% of film has to be completed.”