While Priyanka will play the ailing girl’s mother, Aditi Chaudhary, Farhan Akhtar will play her father. 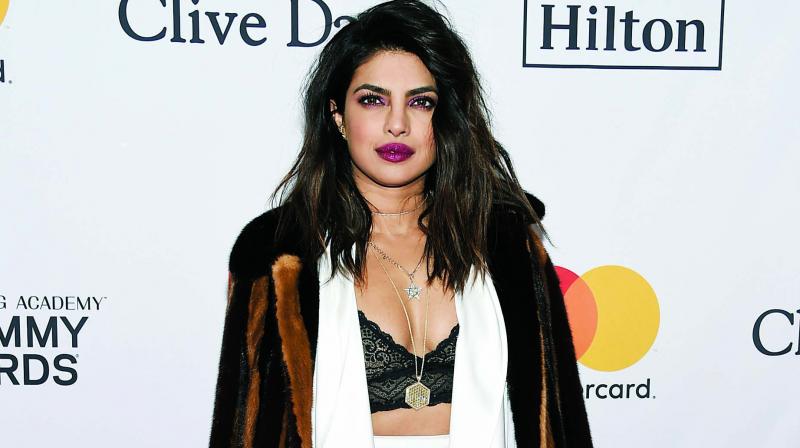 Priyanka Chopra is all set to play mother to Zaira Wasim of Secret Superstar fame in a film about Aisha Chaudhary to be directed by Shonali Bose.

Aisha was a girl who died in January 2015, at the age of 18, after a long and valiant struggle with Severe Combined Immunodeficiency Syndrome (SCIS), a severely debilitating condition characterised by a lung disorder that obstructs breathing. Her story will soon be brought to life on screen in The Sky Is Pink. 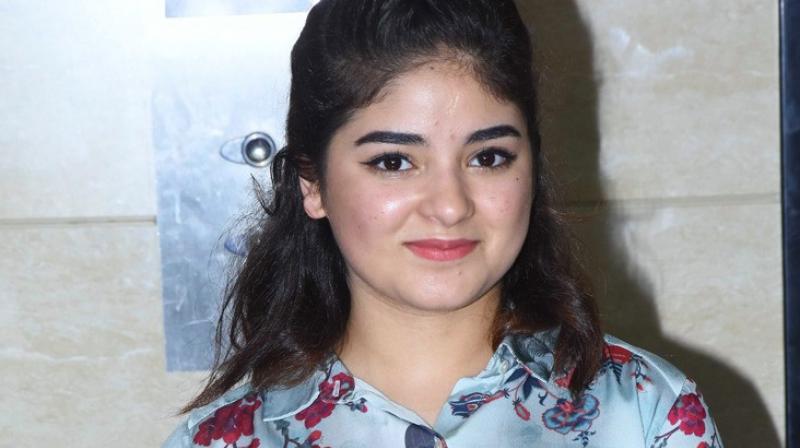 Before she lost her battle with the illness, Aisha wrote a book called My Little Epiphanies, and that too will be a part of the film’s narrative.

While Priyanka will play the ailing girl’s mother, Aditi Chaudhary, Farhan Akhtar will play her father. This will be Priyanka’s second time playing a character based on a real person, after Mary Kom.