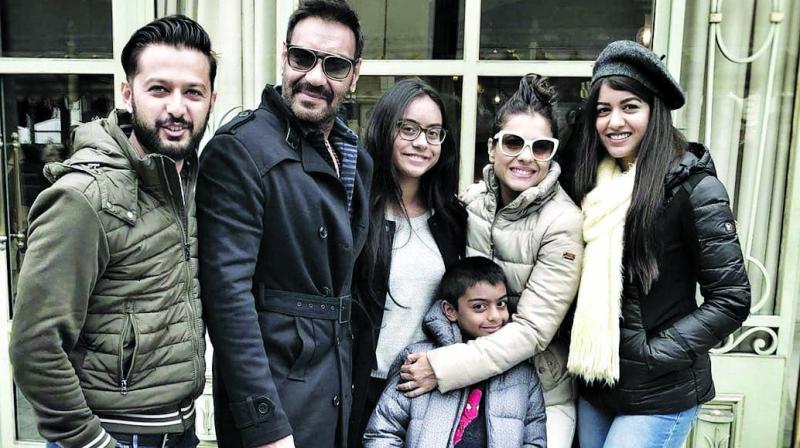 Ajay Devgn with his family in Paris

The pressing urge to be constantly connected while on vacation may lead to a debate on our celebrities’ need for constant validation, but in today’s day-and-age, is it possible to completely unplug?

On Sunday, the streets of Paris were filled with joie de vivre as France clinched the FIFA World Cup title. And among the jubilant Parisian fans were Aishwarya Rai Bachchan and daughter Aaradhya Bachchan who happened to be holidaying in the French capital. The actress took to Instagram to share photos of the revellers who thronged the streets after the win. The city of love was also the venue of choice for Ajay Devgn's 49th birthday - a low-key affair along with wife and children. The Singham actor also shared the pictures of the memorable day, roaming the streets of Paris. Given the stressful life most film stars lead, sneaking in a quick weekend getaway to catch up on some well-deserved R&R may seem almost necessary. But given the action and play-by-play updates on their social media handles, one can also sense a desperate need for staying in touch with fans, while keeping the social media crawlers up-to-date on their doings. Be it a glimpse of their favourite couture stores or the view from their vacation villas or even a boomerang video of doing something they feel their followers would find hilarious, celebs today are constantly logged in. A behavioural audit would lead to a debate on their need for constant validation, but in today's day-and-age, is it possible to truly unplug?

Social media expert Mayank Jain believes that being active on social media helps celebrities connect more with their fans. "Like everyone else on the social platform, they want to share with people. It's just that being celebrities, they have a wider reach. In fact, they are advised by their social media team to upload their pictures when they are vacationing as that helps in keeping the buzz high and also connect with fans," says Mayank. 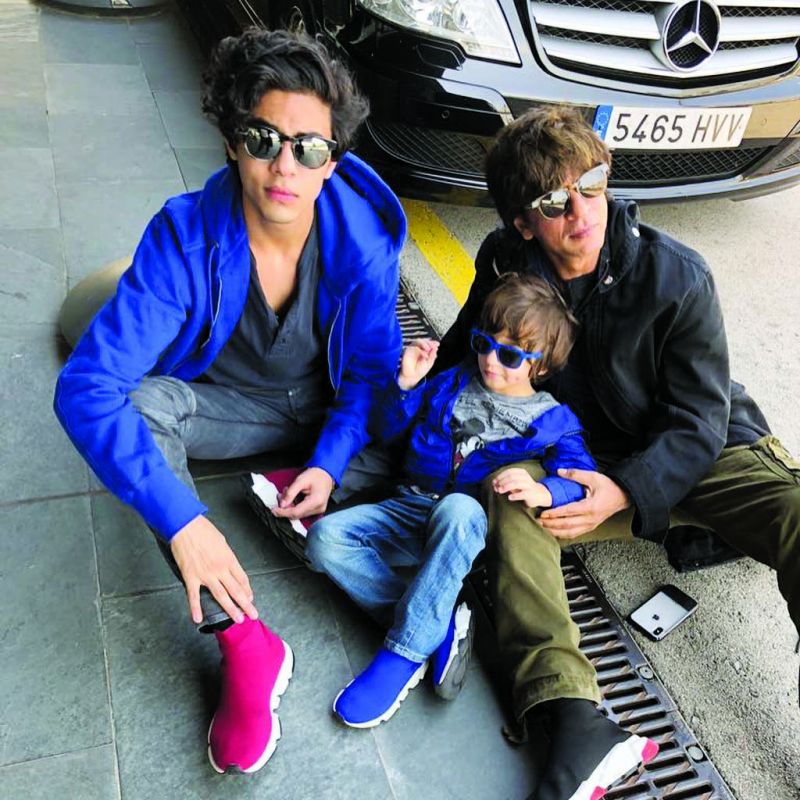 But given the media's unhealthy obsession with the celebrities, there are those who see such vacations as a time away from the continuous scrutiny they have to put up with. Ever since Taimur Ali Khan was born, the media scrutiny and the amount of attention he gets from paparazzi does bother his parents Kareena Kapoor and Saif Ali Khan who were recently in London for a month-long holiday. On being asked about her son being papped everyday Kareena had said, "At times, I think it's a bit much. We want to bring him up as normally as possible," she says. The actress might not be on social media, but she has an overwhelming presence on it. "One does wish that there's more privacy but with social media, it is very tough. We try to get away from the city as much as possible and that's also the reason that I stay away from social media," she says.

Over the last few years, careers in social media have exploded as companies began realising the value of reaching out to a larger population in a medium they spend most of their time. As a result, brands have started seeing plenty of opportunity in leveraging a celebrity as an influential partner. "Often, celebrities' travels are sponsored and they agree to post their pictures on their social media for promotions," says a celebrity media manager on the condition of anonymity. 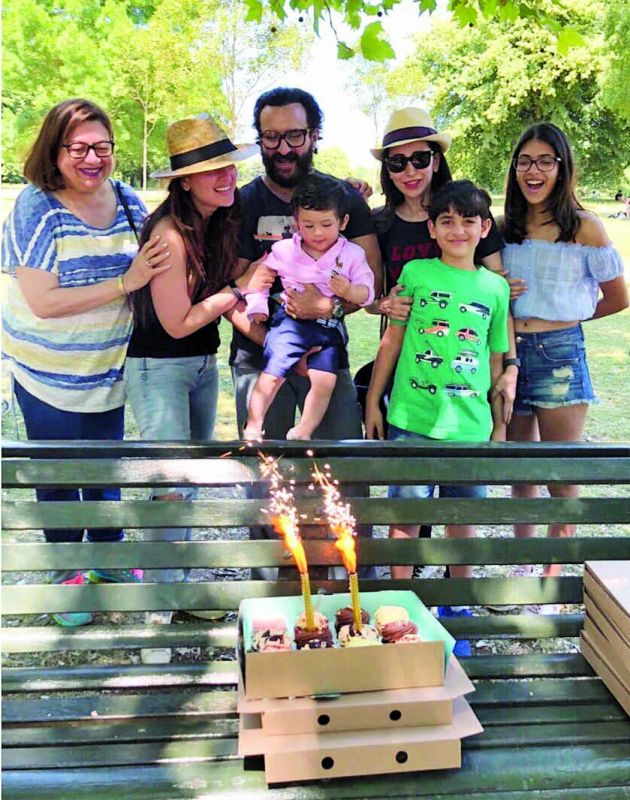 As they juggle their need of getting away from the paparazzi and also keep the buzz up in the town for their fans, experts believe that these celebs love adulation and yet crave for personal space. According to psychologist Sneha Jain, the attitude of being updated on social media is also a part of their glamorous life. "They need space to openly enjoy with their kids, which is not possible in India for them to avoid paparazzi. The pictures they share on social media are also for the fans because they are celebrities for them and they will continue doing that. When you get so much importance, you are inclined to flaunt a bit so probably. Also, they love attention too, that's one reason they like the glamorous life," says the psychologist.

Lipstick under my Burkha actress Aahana Kumra however believes that social media becomes a travel partner during her travels. "I am a solo traveller and love to be on social media as I love to interact with my fans while I am travelling. I share a lot of stories with my fans and that's what they also expect. I don't believe in complete isolation while travelling. Like everybody, we also want to share our happy moments. It has nothing to do with privacy as we decide what we want to share and what people can expect from us," she concludes.