Now the filmmaker plans to approach the actor with another subject that he will not be able to refuse. 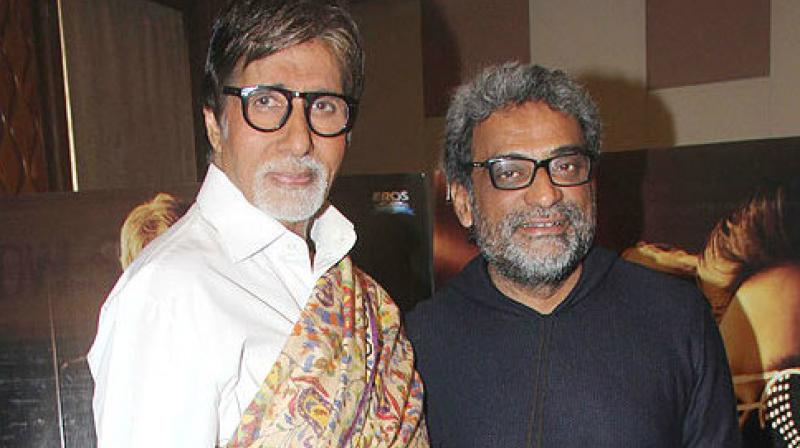 When R Balki made Paa with Amitabh Bachchan, in which he played a progeria patient, the film made headlines for the unusual topic. Balki followed that with Shamitabh, where Bachchan lent his voice to Dhanush. Balki had first worked with Bachchan in Cheeni Kum along with Tabu and Paresh Rawal – another offbeat subject. Bachchan also did a cameo in Balki’s wife Gauri Shinde’s English Vinglish, starring Sridevi, and did a cameo along with Jaya Bachchan in Ki and Ka. Balki, who last directed PadMan with Akshay Kumar and Sonam Kapoor, also used Bachchan’s voice in the film.

Now the filmmaker plans to approach the actor with another subject that he will not be able to refuse.

“It is a very interesting subject, though the details are still being kept under wraps. Amitabh too has been picking a lot of offbeat films since Paa including Piku, and he is very fond of Balki and his work. Balki has collaborated with Bachchan much earlier in commercials, when he was chairman of Lowe Lintas, and the two share an amazing bond which will now translate into another film soon,” says an industry source.
— Sanskriti Media