Meanwhile, Sara also has another big film offer by a top filmmaker. 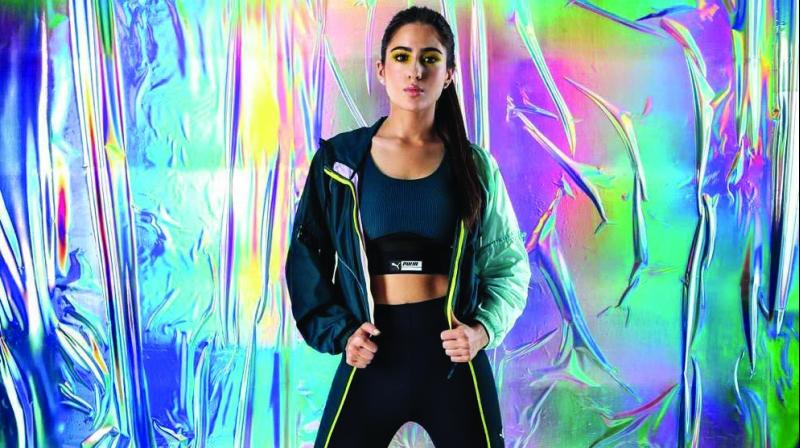 Sara Ali Khan is in a quandary: She has to choose between two plum projects. One of her options is the sequel to Priyadarshan’s Bhool Bhulaiyaa. While the second film was to be directed by Priyadarshan, the baton was passed to Farhad Samji, and now rests with Anees Bazmee. The director is expected to helm it after Pagalpanti and before he begins Aankhen 2.

Meanwhile, Sara also has another big film offer by a top filmmaker.

“Actors often get offers for films which are to be shot at the same time. If they are with two or three actors, the dates can be altered and the actor gets to do both films. But in a situation where both the films are multi-starrers, then the makers have a problem juggling between the combinations of actors in the film to make it the right package. Both the films are slated to go on the floors by the end of the year,” says an industry source.

Sara, seemingly, has more incentive to do the Bhool Bhulaiyaa sequel, since her special friend Kartik Aaryan could star in it as well. Kartik is already slated to do another film with Aneez in the near future.
— Sanskriti Media