Two different filmmakers have announced projects on the subject 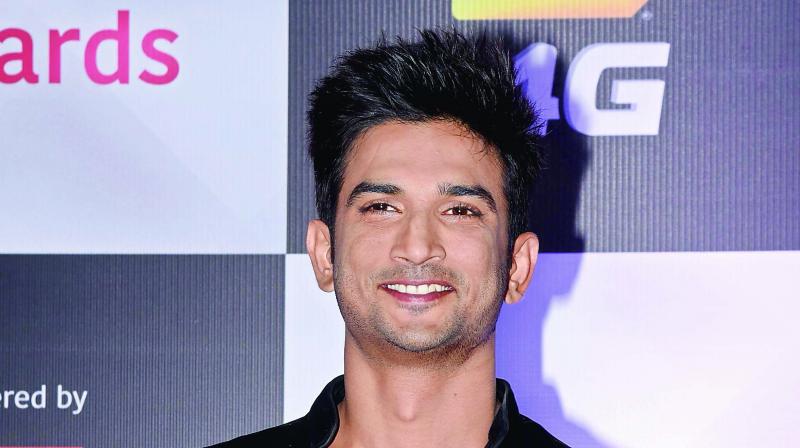 A movie on nepotism and recent events relating to Sushant Singh Rajput has got caught in controversy even before it has been made.

Two different filmmakers have announced projects on the subject, and Sachin Tiwari, who had signed on to play the lead role in the first of the films, has been cold-shouldering the project, according to the makers.

Sachin, a TikToker who resembles the late actor, was first signed by Sanoj Mishra and Marut Singh, director and producer of Shashank, to be made under the banner of Roar Films.

“Sachin was told the story and his character. We conducted workshops with him in July; but after some time, he stopped attending the workshops and responding to our calls,” reveals Sanoj Mishra.

And now, the director has learnt that Sachin is doing a movie on the same subject with another producer.

“He first signed the film with us and we paid him an advance too,” says Sanoj. “We spent approximately one crore on pre-production. In the circumstances, we are compelled to petition the Mumbai Court for an injunction restraining him from working in any other film and to stop the release of any film if shot with him for violating the agreement with us,” Sanoj added.

Sanoj and Marut had officially announced their movie Shashank in Patna in July.

We tried to contact Sachin for comments, but the actor did not answer our phone calls.

Meanwhile, Anil Nagrath, Secretary, Indian Motion Pictures Producers’ Association says, “A lot of people want to make films on Sushant and hence wanted to register titles. We have asked them to first take an NOC from the family before making the film.”