Why is Alia Bhatt now on silent mode?

The actress, who has started the second schedule of her film in Kashmir with director Meghna Gulzar. 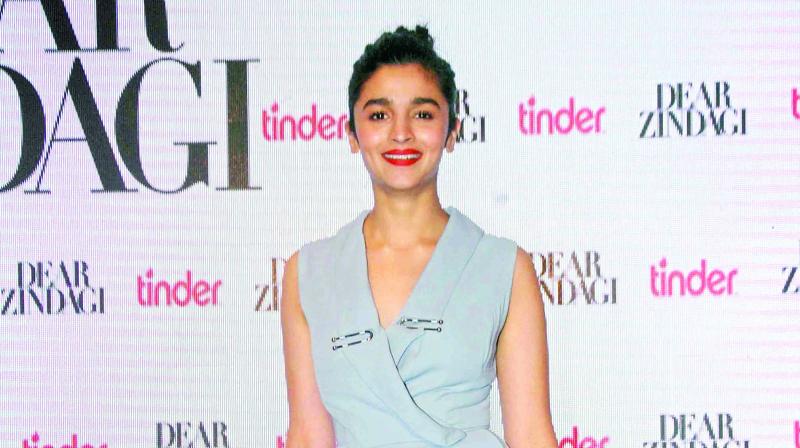 Alia Bhatt has gone quiet these days. While a picture of her in a burkha has recently gone viral, the actress has been away from the limelight. Buzz is that she hardly speaks to anyone on the sets of the film Raazi, and appears for shoots only when called out.

We are told that she is hurting from the break-up with Sidharth Malhotra, which is why she is maintaining a quiet avatar.

But then sources close to Alia deny this. A source says, “It’s nothing like that. She is just trying to live a non-gadget life, because she is playing a character like that in the film. She hardly appears on social media and does not read much stuff online, as she wants to stay true to the character as long as she is shooting for the film.”

We assume that the timing of the film is just right for her to take a sabbatical from all worldly things — be it gadgets or relationships.