According to a source, the makers felt that the title Mogul has not been lucky so far, as the film has been delayed irodinately. 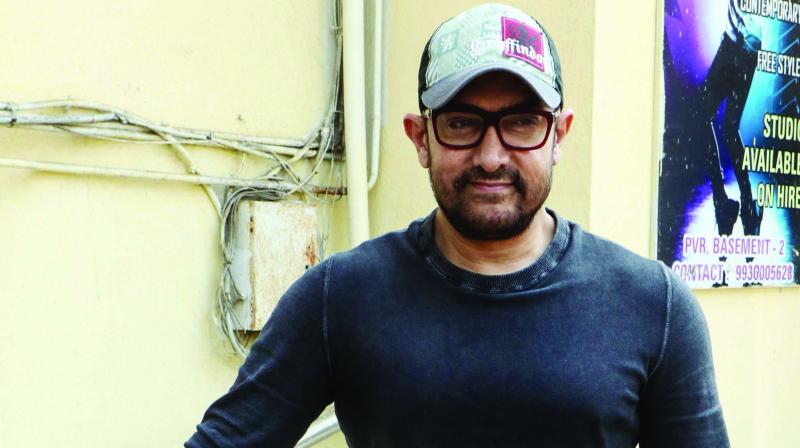 It appears that the makers of the Gulshan Kumar biopic, starring Aamir Khan, are on their way to change the name of the film from Mogul to Gulshan. Sources point out that the makers have been perturbed by the delay in the making of the film, and have also registered one more title.

“It is a biopic on Gulshan Kumar, so Gulshan would have been an apt title anyway. But what we are hearing is that the makers had previously preferred to name the film after his moniker of ‘Music Mogul’. But now they feel that the title has not been lucky so far, as the film has been delayed inordinately for a variety of reasons. They have also consulted Aamir regarding this, and sent the title of Gulshan to be registered with the producers’ association,” informs our source.

As per his last communication to the media, Aamir is expected to step into Mogul as a producer and actor once he is done with releasing his current project Lal Singh Chadha. Besides him, the film, which is a remake of Tom Hanks starrer Forrest Gump, will star Kareena Kapoor, Vijay Sethupathi and Yogi Babu, among others.