Aamir will start shooting for his next which is the official remake of the Hollywood classic 'Forrest Gump'. 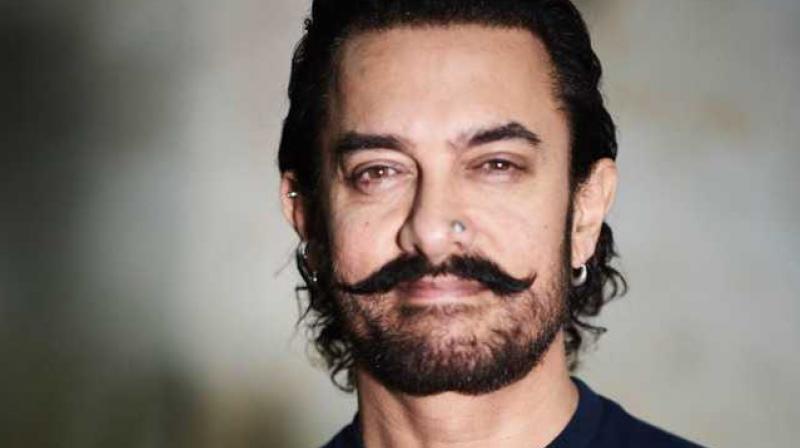 Mumbai: Aamir Khan is all set to start shooting for his next movie 'Lal Singh Chadda' which is the official remake of the Hollywood classic Forrest Gump and to keep it as authentic as possible, the actor will be shooting at 100 real locations across India!

A lot has been said about the superstar's preparations for his role in the movie and he is even undergoing physical changes to better fit his character, the actor will be gaining a whopping 20 kgs and will be sporting a turban in some parts of the film to look the part.

The script demands the actor to showcase the journey of his life and that will need him to be in different locations each time. The actor does not believe in studio set-ups and has asked his team to scout 100 locations across the country where they can shoot. Apart from Delhi, Gujarat, Mumbai, Kolkata, Bengaluru and Hyderabad, there will also be several states where Aamir Khan will shoot for the first time. With such a chock-a-block outdoor schedule Aamir Khan will also explore the country.

The source further elaborates that in the film Amir Khan would be shown spanning across different age groups starting from his childhood to his fifties. Fans are super excited for the film and with all the recent news the excitement levels have just doubled up.

Written by Atul Kulkarni, the film is helmed by Advait Chandan and will be produced by Viacom18 Studios and Aamir Khan Productions. The movie is slated to hit the theatres during Christmas 2020, next year.