The actress says she wants to be careful as well as carefree as an actor. 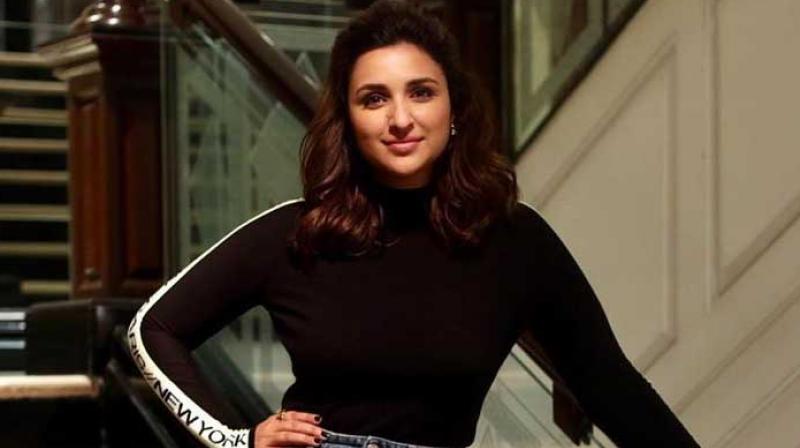 Parineeti Chopra, who is currently shooting for The Girl On the Train, has been quite a risk-taker in terms of picking scripts. The actress says she wants to be careful as well as carefree as an actor.

“I think there are two things that are happening with me. The responsibility has to increase because you want to do better work, and you want them to accept it and love it; that’s what we live for. So, that responsibility has increased, but also there is weird carefreeness, where I want to juggle more and take more risks. It’s two fully opposite sides of the same coin,” she explains.

“I want to be safe and I also want to make sure that I don’t mess up,” she explains.

Parineeti, who was last seen in Jabariya Jodi, says she has never picked anything safe that other actresses would do. “In my career, I have only done the kind of roles that  do not follow the norm. Starting with Ishaqzaade, in which I am committing suicide; in Dawat-e-Ishq, I am doping people… the roles that I have done are not what usual heroines do.”