Kangana Ranaut has completely immersed herself into preparing for her upcoming films, Thalaivi and Dhaakad. 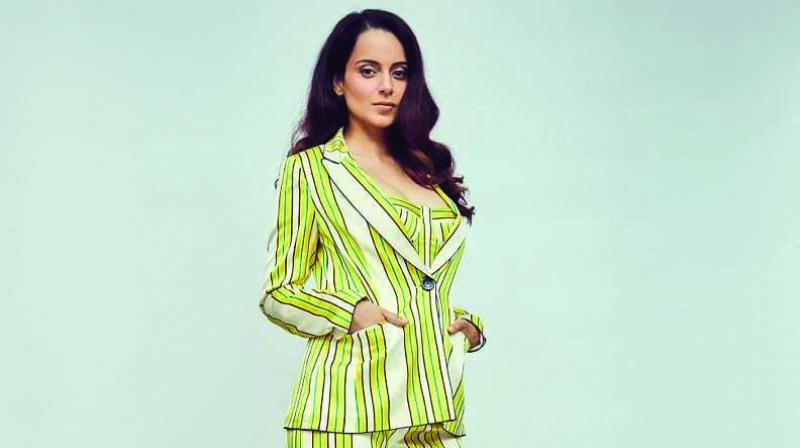 Kangana Ranaut is one of the busiest actors these days. After two releases in 2019, and Panga slated to release on Republic Day 2020, the actress has now immersed herself in preparation for her upcoming films, Thalaivi and Dhaakad.

Kangan returned from Thailand last evening after attending an event and has now taken off to Los Angeles with the Thalaivi team, where she will be undergoing various look tests with Hollywood expert Jason Collins, who has worked on some important Hollywood films like Captain Marvel and Blade Runner 2049. Kangana will be playing actor and politician Jayalalithaa in the film.

“I am very curious about this process, I don’t know how it will impact my expressions and approach to my character, but this is going to be a one of its kind experience for me,” says Kangana, who has done only one minor look test for her cancer afflicted character in Katti Batti.

A multi-lingual film, Thalaivi is one of the most eagerly anticipated films of late. Scheduled to go on floors post-Diwali, shooting will begin near Mysore. The film was earlier titled Thalaivi in Tamil and Telugu and Jaya in Hindi, but Kangana insisted that due respect must be given to an ancient Indian language like Tamil, and the regional language title should be retained across all three versions.

The film is being directed by AL Vijay and produced by Vishnu Vardhan Induri and Shaailesh R Singh.