This is particularly worrying for the young man since none of his films have materialised since his debut, Hero. 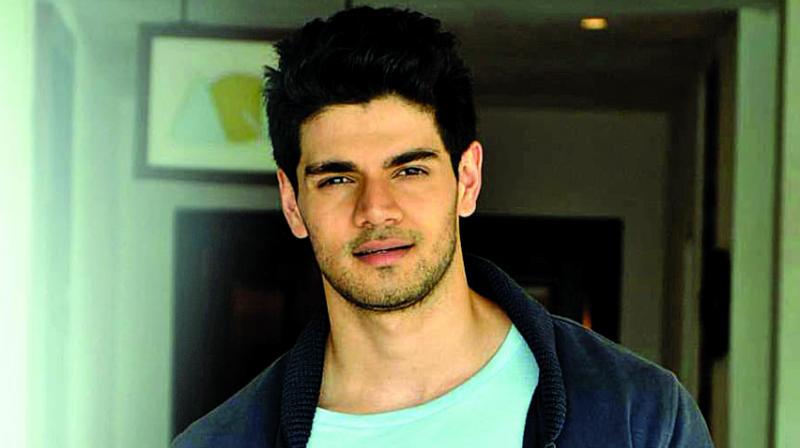 Looks like the stars aren’t lining up for Sooraj Pancholi just yet. Apparently the filmy kid’s second film, an action project to be directed by Remo D’souza, featuring Ajay Devgn, has been put on hold for an indefinite period of time. This is particularly worrying for the young man since none of his films have materialised since his debut, Hero. Understandably, he had his hopes pinned on the untitled project to be directed by Remo.

According to sources, the film has been put on hold indefinitely, thanks to financial woes. The proposed producers, T-series along with Ajay Devgn, didn’t see it as a commercially viable venture given that Sooraj’s debut wasn’t a big hit and Remo’s last box office outing, The Flying Jatt, sank without a trace.

When contacted however, directed Remo, sounded positive. He said, “We are making that film in the first half of 2017.”