Entertainment   Bollywood  19 Dec 2016  No plans to return to films, focus is on kids: Karisma
Entertainment, Bollywood

No plans to return to films, focus is on kids: Karisma

There have been reports that Karisma will make a cameo appearance in 'Judwaa 2'. 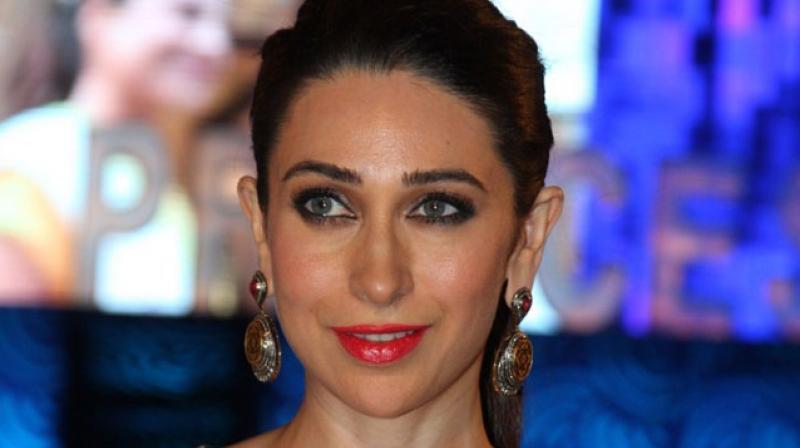 Mumbai: Actress Karisma Kapoor, who has been away from the silver screen for quite some time now, is not sure when she will return to do the world of films.

"I never plan anything in my life. (Right now) The focus is my family and kids and I like supporting (social) initiatives and I will continue to do it. I do keep myself busy, I work, attend events, work for brand endorsements. But a movie, I'm not too sure right now," Karisma told PTI.

The 42-year-old made her acting debut at the age of 17 with 'Prem Qaidi' in 1991. She went on to feature in a slew of blockbusters and dominated silver screen in 1990s.

She entertained the audience with films like 'Anari', 'Raja Babu', 'Suhaag', 'Coolie No. 1', 'Saajan Chale Sasural', 'Raja Hindustani', 'Dil To Pagal Hai', 'Fiza' and 'Zubeidaa' among others.

The National Film Award winning actress was last seen in 'Dangerous Ishq' (2013) that bombed at the box office.

Ask her about returning to films and she says, "I've never planned anything in my life, so you never know."

There have been reports that Karisma will make a cameo appearance in 'Judwaa 2'.