Acid attack survivor Laxmi Agarwal will soon be introduced as one of the inspirations for Chhapaak. 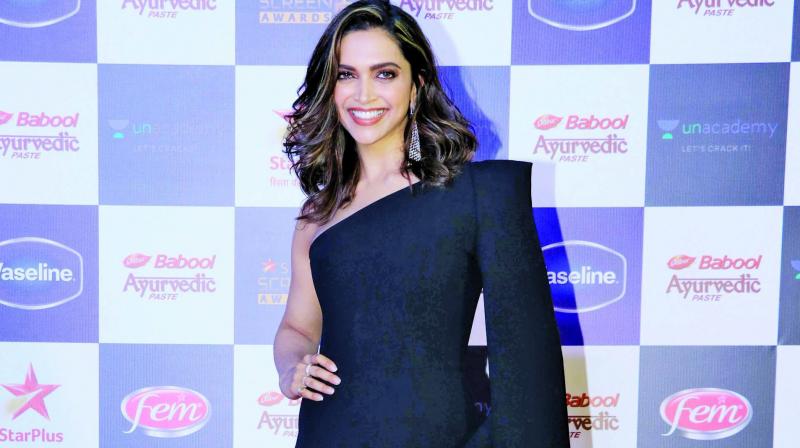 Till date, Laxmi had not shared the stage with Deepika, as they were waiting for the last few days of promotion to bring out the real reason for the film to be made. 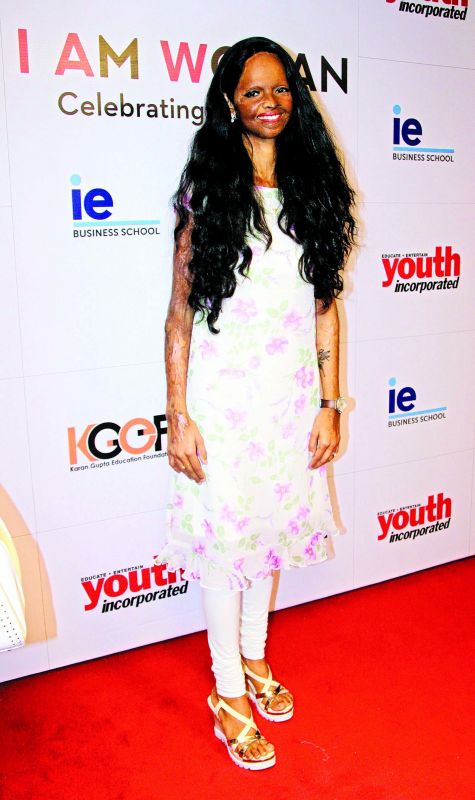 “But Laxmi will now be sharing stage and will also be introduced as the person to have inspired the film so that people can see beyond the film into the lives of acid attack survivors. Even Zoya Akhtar’s film — Gully Boy — which saw Deepika’s husband Ranveer Singh in the lead, was not inspired just by rappers Divine and Naezy’s lives. A few more stories of other struggling rappers were included to make the story a wholesome cinematic narrative. And that is the reason why Deepika’s character is not named Laxmi, but Malti,” says our source.

Laxmi was 15 and aspired to be a singer when her stalker attacked her. She became the face of acid attack survivors and was honoured by Michelle Obama as well. The acid attack survivor, who brought up a child during her live-in relationship with one of the founders of Stop Acid Attacks called Alok Dixit, has been finding it difficult to make ends meet being a single mother.