The actress reveals she had to share a cell with five other prisoners, and had to sleep on the floor. 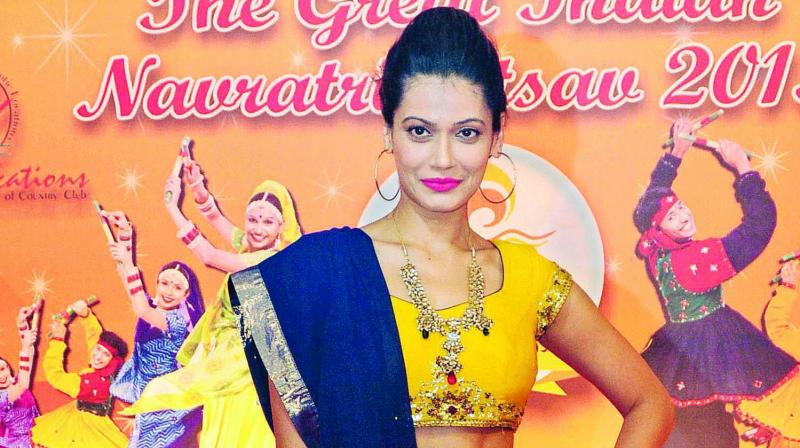 On Tuesday evening, Payal Rohatgi and her husband Sangram Singh breathed a sigh of relief after the actress, incarcerated in Bundi for her remarks about the Gandhi-Nehru family, was released on bail.

Speaking about the incident soon after being released, Payal sounds shaken. “I’m still numb with disbelief. How can this happen? What did I do? I am just so so relieved to be out of that ordeal. I was whisked away by the Rajasthan police from Ahmedabad as soon as they realised I had applied for bail. They first put me in a filthy cell in the police station, then took me to jail where I was locked up with five hardcore criminals. It was a nightmare. We had to sleep on the cold floor. That’s where one sleeps in jail. I wouldn’t have been able to survive one more night in that jail,” she says with a shudder.

The reality TV star is thankful that her husband and her lawyer were able to get her out. “My husband and I have no knowledge of how the law works. This is why the Rajasthan police were able to use it (the law) against me. They claim I have not been replying to their notices. I have emails proving otherwise,” she says.

As Payal gets ready for a long battle ahead with the law, she is focusing on the short term. “At the moment, I am just grateful to be out. All I need is a warm bed. I don’t think the experience will ever leave me. I just hope I don’t have to go through it again. The media has been very supportive and I want to thank everyone out there who stood by me. It will take a long time to get over what I’ve gone through,” she rues in conclusion.