Priyanka is a global UNICEF Goodwill Ambassador and works towards the cause of education. 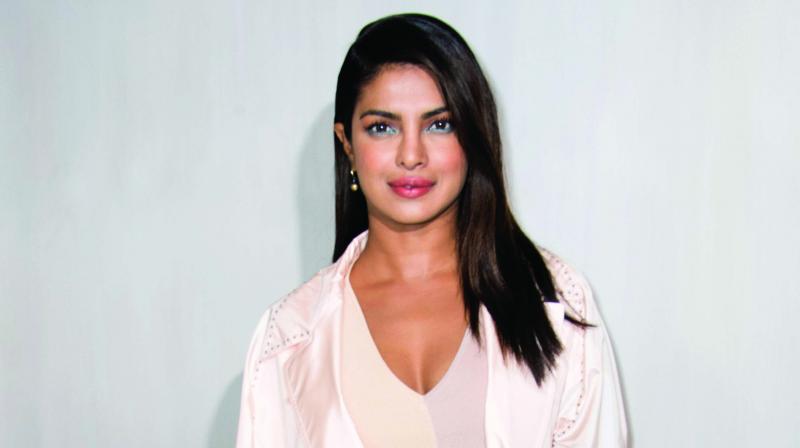 New Delhi: Priyanka Chopra has joined other Bollywood stars in expressing solidarity with the student community.

Priyanka is a global UNICEF Goodwill Ambassador and works towards the cause of education.

Placing strong importance on the fact that every voice matters, the actor took to Twitter and wrote "Education for every child is our dream. Education is what empowered them to think independently. We have raised them to have a voice. In a thriving democracy, to raise one's voice peacefully and be met with violence is wrong. Every voice counts. And each voice will work towards changing India. #HaveVoiceWillRaise #HaveVoiceMustRaise."

On the work front, Priyanka was last seen in Shonali Bose's 'The Sky Is Pink' co-starring Farhan Akhtar, Rohan Saraf, and Zaira Wasim.

The film was released on October 11 this year.