Kareena Kapoor Khan impressed everyone with her candour. 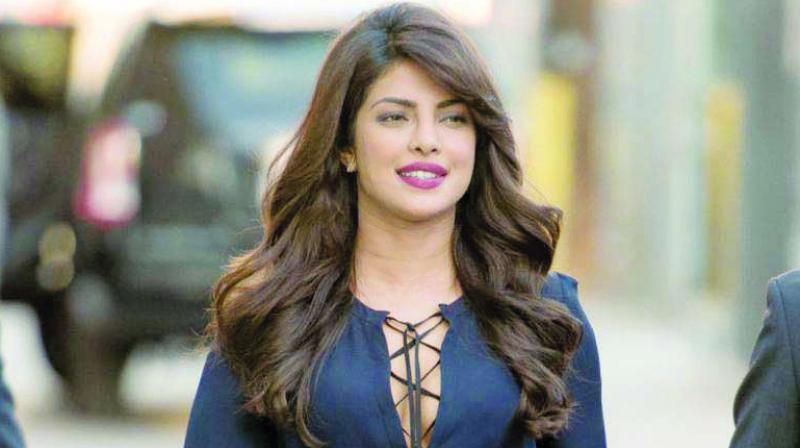 Once upon a time, Kareena and Priyanka, who shared screen space in Aitraaz and Don, were rumoured to be rivals. Though the two worked in two films together, they never shared a friendly relationship with each other. Even in a previous interview, Kareena called out to Priyanka on her fake accent, asking where she got it from. Later, Piggy Chops politely hit back by saying that it is from the same place where Kareena’s boyfriend (Saif) had got it.

Apart from this, the two actresses also have Shahid as a common factor in their lives as Priyanka dated the actor after he broke up with Kareena. But seems like Kareena and Priyanka’s cold war is a topic of the past as Ki and Ka star heaped praises on the Quantico actor.

Recently on a TV show, Kareena Kapoor Khan impressed everyone with her candour. The gorgeous lady spoke her mind without a hesitation.

Talking about Priyanka and Deepika’s Hollywood adventures, Kareena praised Priyanka by saying that not everybody can do what she has done. “I feel what Priyanka has done, I don’t think everyone has the courage and passion to do. I do not have. For Deepika, I have no idea, but I am sure she will do well. Priyanka does make India proud. She conducts herself really well in interviews,” Kareena said.