I’d like to make all kinds of films: Nitesh Tiwari

Dangal had a beautiful script, a legend like Aamir Khan and a bunch of hugely talented and committed artists and technicians. 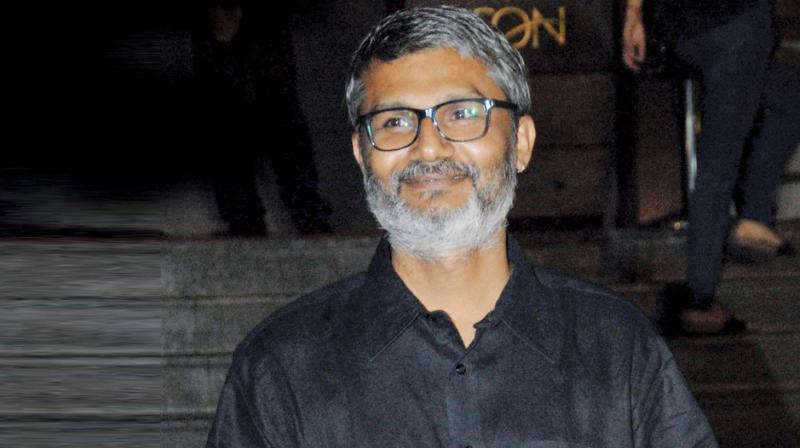 The trappings of stardom remain distant to Nitesh Tiwari. Despite the success and adulation showered on his film Dangal, the director remains ever so humble — grinning about the run at the box office, however. “I think the honesty and sincerity with which Dangal has been made has worked in Dangal’s favour. We gave it all the time it deserved, all the effort it deserved, all the scale it deserved,” he says adding, “"We wrote it and shot it with the intention of giving our audience an engaging story in which they could participate as well. The characters and their emotions were kept extremely real and relatable. And the added layer of humour made the film even more enjoyable. The icing on the cake is that people are not just loving the movie, they are also being able to appreciate the effort that has gone into making it. That’s what has made Dangal connect with people in such a big way.”

But does that put pressure on him to deliver a big hit in his next outing? “It’s very natural that the success of Dangal would put pressure on me. But I have to be practical about it. Dangal had a beautiful script, a legend like Aamir Khan and a bunch of hugely talented and committed artists and technicians. One can never be certain but one can only hope for the same to happen again.”