Katrina had earlier worked with Aamir and director Vijay Krishna Acharya in ‘Dhoom: 3’. 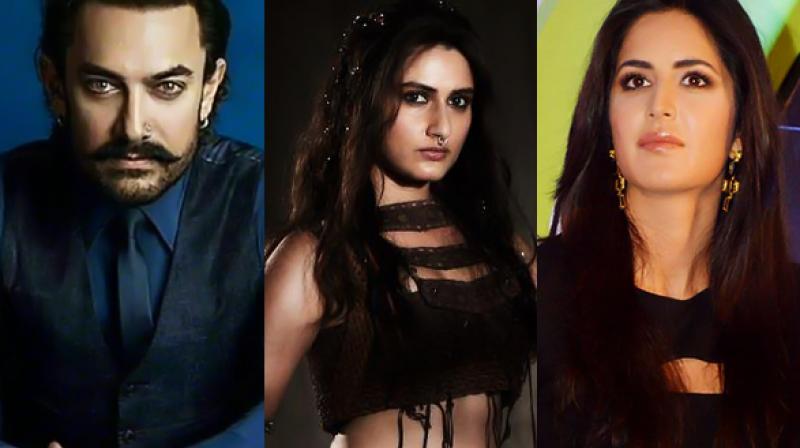 Mumbai: Some news reports suggested that one of the leading Bollywood actresses, Katrina Kaif, is a part of ‘Thugs Of Hindostan’, starring Amitabh Bachchan and Aamir Khan, but she has lesser time frame than one-movie-old Fatima Sana Shaikh.

The actress herself spoke up on the much-spoken about matter to DNA when they interviewed her.

She said, “All this doesn’t matter. Let’s stop trying to find ways to create some sort of drama when there’s none. Everyone in the film is more than happy to be part of a project like this — whether it’s Aamir, Amitabh Bachchan, Fatima or me. All of us are excited and working together. It’s Aamir and Victor’s film and whatever information they want to reveal, at whatever time they feel is correct, I leave it to them. It’s entirely their call and that’s how the production house works. It’s too monotonous for me to try and add to the drama.”

Katrina had earlier worked with Aamir and director Vijay Krishna Acharya in ‘Dhoom: 3’.