Snapped: Priyanka Chopra in a passionate moment with Quantico 3 co-star during shoot 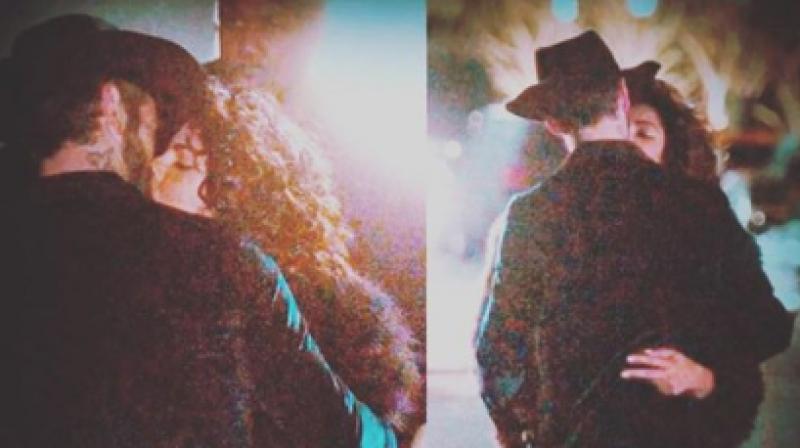 Mumbai: Priyanka Chopra's brief visits to her country sporadically just show how much she now belongs to her 'second home ' United States of America.

The ‘Global Star’ headed back straight to the sets of her hit TV series ‘Quantico’ upon reaching USA and since then, the actress has been shooting back-to-back.

While the pictures from the shoot have been going viral, her latest photos have generated the maximum buzz.

Priyanka was recently snapped passionately kissing her co-star Alan Powell on the streets of New York for a sequence in the series. Showing off her legs in a black high-slit outfit and furry jacket, the actress is definitely looking sizzling hot.

It is not the first time that the actress has shot for steamy scenes for ‘Quantico’, with ones in the previous seasons also making headlines.

Looking at this picture, we have no doubts that this scene will also set the Internet on fire when the third season hits the screens on April 26.