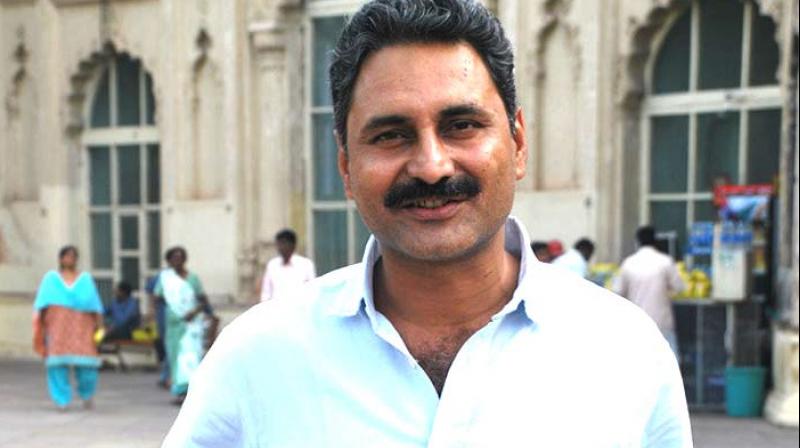 New Delhi: The Supreme Court on Friday declined to interfere with an order of the Delhi High Court acquitting Peepli Live director Mahmood Farooqui of rape charges leveled by a US-based research scholar.

Dismissing in limine an appeal filed by the woman against the High Court judgment, a Bench of Justices S.A. Bobde and L. Nageswara Rao said, “it is a well-reasoned order. Such cases are hard cases to be decided in criminal law. We think it does not require our interference.”

Appearing for the victim, counsel Vrinda Grover tried to convince the Bench that the high court verdict had wrongly interpreted the law and this would have major ramifications in rape cases. She urged the court to let the question of law remain open. But the bench said: “No, there are no questions of law. Each case is decided on facts.”

Ms Grover said the victim never denied having a relationship. “But the case has to be tested on the facts of that particular incident. They were friends, she trusted him and was, therefore, shocked when it (rape) happened.”

Justice Ashutosh Kumar of the Delhi HC had on September 26, 2017 accepted Farooqui’s appeal against his conviction in the rape case that was lodged against him by a US-based researcher in 2015. A special fast track court found the film director guilty of forcing oral sex upon the victim.