The director of the film Mudassir Aziz has finally got a fresh star cast on board and has made an official announcement. 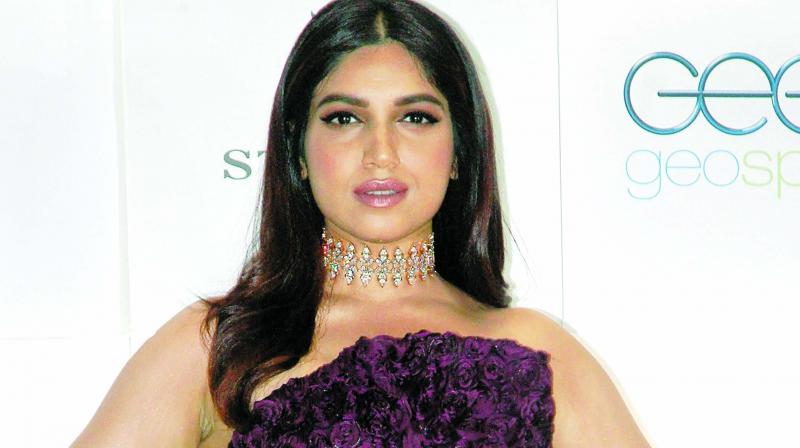 The remake of Pati Patni Aur Woh made headlines when actress Tapsee Pannu demanded an answer from the makers for getting another actress on board without informing her. However, the makers released a joint statement that read, “When a script is locked, every director or producer approaches actors for the casting of the film, it is a basic protocol followed by almost all filmmakers. Similarly, for our upcoming project – Pati Patni Aur Woh, we reached out to many actors, who we thought could be our potential protagonists in the film.”

The director of the film Mudassir Aziz has finally got a fresh star cast on board and has made an official announcement. While there were reports about Ananya Pandey and Karthik Aryan being part of this project now actress Bhumi Pednekar has joined the star cast.  Bhumi shared pictures with Kartik, Ananya and the makers of the film on her social media handle.