The actor who plays a musician in the film may also lend his voice for one of its songs. 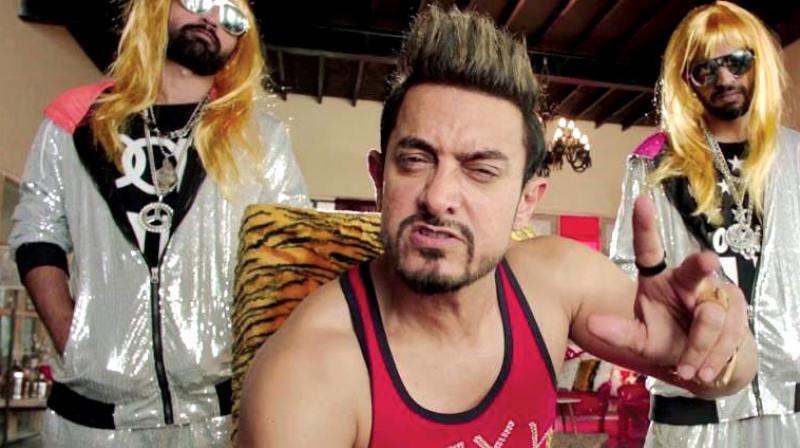 Aamir Khan, known to play a wide variety of characters on screen, has gotten the audience interested with his special look in Secret Superstar. Now, we hear that the actor might even croon for a song in the film.

A source close to the film reveals, “Aamir Khan might lend his voice for a song in Secret Superstar. However, things are in the preliminary stage, and nothing has been confirmed yet, since he’s busy with other commitments at the moment. If he agrees, the song will be recorded in the next couple of months.”

The Dangal actor plays the role of a musician in the film, which revolves around a teenage Muslim girl from Vadodara, Gujarat, who dons a burkha to hide her identity as she records videos of herself singing.

Secret Superstar is directed by Advait Chandan, who served as an assistant director on films such as Honeymoon Travels Pvt Ltd and Kiran Rao’s directorial debut Dhobi Ghat. The film is set to release on August 4.