Exclusive: Katrina Kaif is not part of Kabir Khan’s directorial venture on web 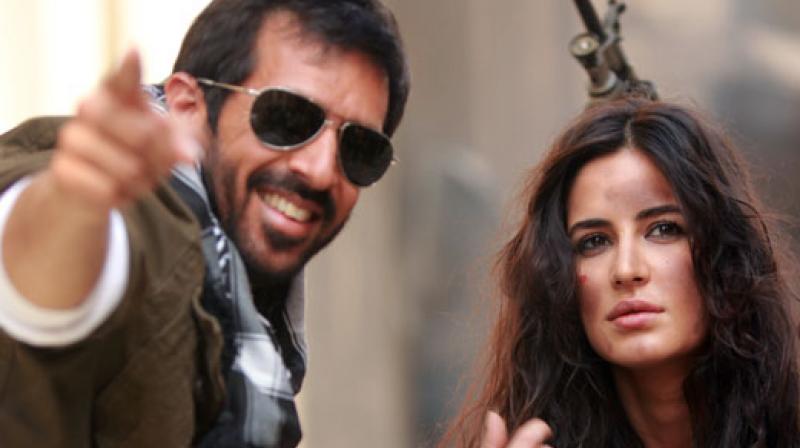 Katrina Kaif and Kabir Khan on the sets of 'Phantom'.

Mumbai: Some time back, it was learnt that filmmaker Kabir Khan is all set to direct his first web series, which will touch base upon Subhash Chandra Bose’s ‘Indian National Army’. The upcoming web series is titled 'The Forgotten Army'. Before marking his Bollywood debut with ‘Kabul Express’, he started out as a documentary filmmaker.

On the film front, Kabir Khan will direct Ranveer Singh starrer '83', who will be stepping in the shoes of legendary cricketer Kapil Dev in the film. '83' is scheduled to release on 05 April, 2019.