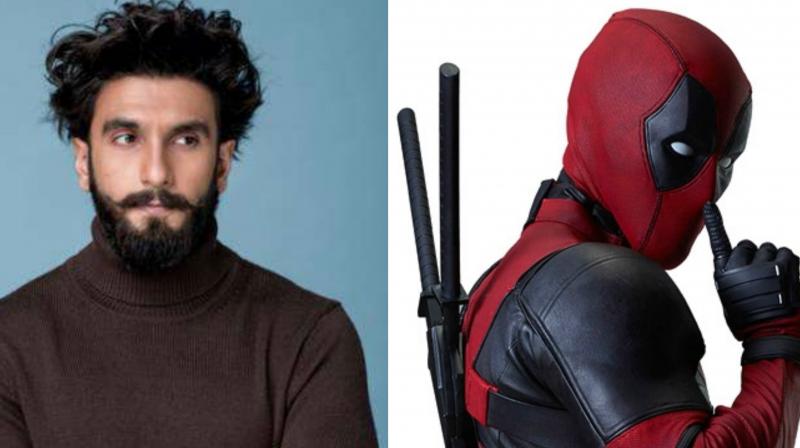 Ranveer Singh will not dub in Hindi for Ryan Reynolds' 'Deadpool 2'.

According to a report in Mirror, Bollywood heartthrob Ranveer Singh was offered to mouth Ryan Reynolds’ dialogues in Hindi for upcoming superhero film ‘Deadpool 2’, but he let go of the chance.

Ranveer, who is riding high on the blockbuster success of ‘Padmaavat’, has immersed himself completely in the shooting process of Zoya Akhtar’s ‘Gully Boy’. The actor is playing a role of rapper from slum area in Mumbai and is totally focused on his character. Due to his busy work schedule, Ranveer had to turn down the offer.

According to a source close to the development, Ranveer is the Deadpool of India going by his mannerisms and quirks and the makers wanted to tap his star power to give Deadpool a wider reach and affinity in local Hindi-speaking territories. “Ranveer was extremely keen but he just couldn’t make time in his Gully Boy schedule as he is shooting at night every day,” said the source.