See pic: Amitabh Bachchan knows why he was rejected in movies 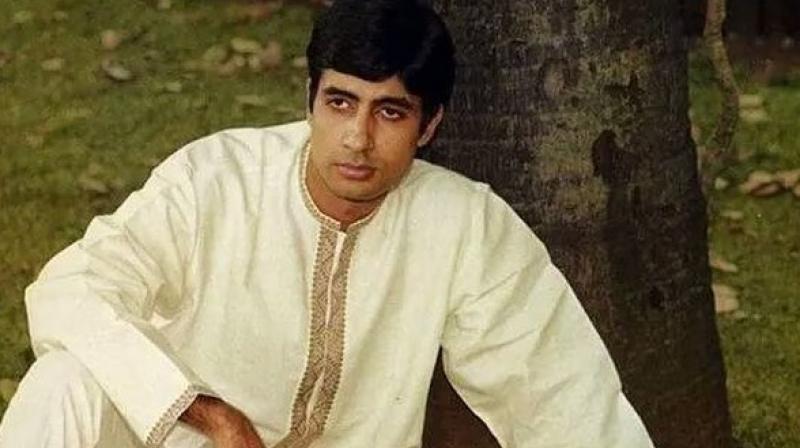 Mumbai: Amitabh Bachchan has seen many failures throughout his career before he became the megastar he is today.

The actor was rejected from All India Radio for having a bad voice, and today his baritone voice is something that Big B is known for.

Similarly, senior Bachchan claims he was rejected in movies till ‘Saat Hindustani’ happened to him in 1969.

Amitabh seems to have made up his mind to become a megastar at that time itself, since he received the National film award for best newcomer in his first movie only.

The actor now also knows how to take a joke on himself, and sarcastically he took to Instagram and wrote, “My application picture for a job in movies .. 1968.. no wonder I was rejected !!”

Very recently, Amitabh and Fatima’s looks from the sets were leaked and their looks seemed to be a replica of something we’ve seen long back.