Notebook is presented by Salman Khan Films and is a Cine1 Studios Production. 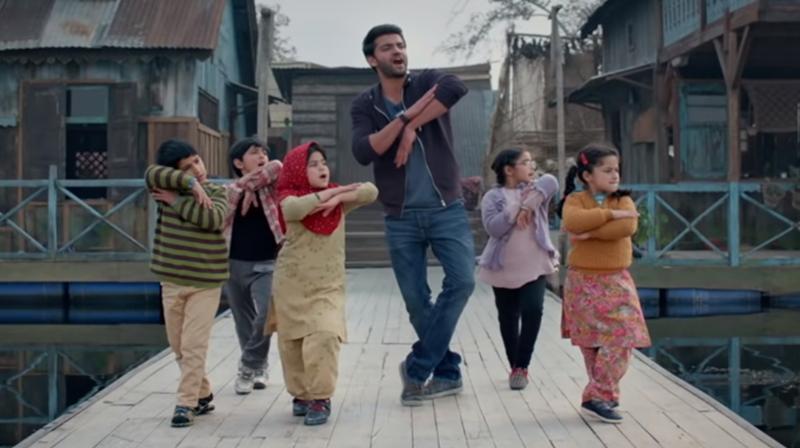 Mumbai: Nitin Kakkar's Notebook has unfolded the endearing chemistry between Zaheer Iqbal and his kids with a short video capturing the funny moments from the film.

Promising an ear to ear smile, the captivating video invokes love for kids all over again owing to the innocence and sweetness of the young artists.

Sharing the video Salman Khan Films took to their social media, "Their funny moments, will put a smile on your face! #Notebook"

Earlier, the makers have shared a video gives glimpses of the making of Bumro song which is a visual treat with the adorable innocence and playful equation between Zaheer Iqbal and the kids.

Talking about the movie promotions recently, superstar Salman Khan unveiled the most awaited song 'Main Taare' from Notebook which is not only sung by him but also features the actor Zaheer Iqbal and Pranutan.