The main focus of the film is how KISS has promoted rugby through its tribal boys and girls and made an identity in the world. 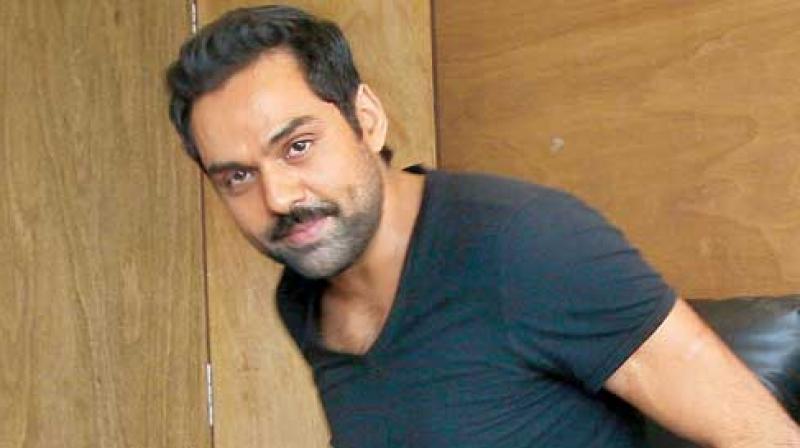 BHUBANESWAR: The first poster and teaser of Jungle Cry, an inspired true story of the Rugby Team of Kalinga Institute of Social Sciences (KISS) was launched at Cannes Film Festival on May 17, 2019. Overcoming many challenges, Dr Achyuta Samanta, Founder, KIIT  University and Kiss had sent 12 tribal boys under 13 years old of KISS in KISS Rugby Team to participate in World Cup Rugby at London in 2007.

The KISS rugby Team not only won the Champions Trophy, but attracted special attention from the rugby fans across the globe and that inspired producers, directors, writers and actors of Bollywood and Hollywood to make film on KISS rugby team.

The main focus of the film is how KISS has promoted rugby through its tribal boys and girls and made an identity in the world. In the movie the struggled life of eminent educationist and social activist Dr Samanta has also been focused.

Some rugby players of KISS have acted in the film Jungle Cry. The shooting of the film has been done in different parts of India and London, this is the first bollywood movie whose 80 per cent shooting has been done in Odisha. Rugby students of KISS stayed in England for one month for shooting of the Jungle Cry. Eminent bollywood actor Abhay Deol has played the main character of Rudrakesh Jena, the rugby coach of KISS. Eminent bollwood actress Emily Shah is also seen in the movie.