Confirmed! Zhu Zhu to not promote Tubelight; won't come here before the release

‘Tubelight’ will release in cinemas worldwide on 23rd June 2017. 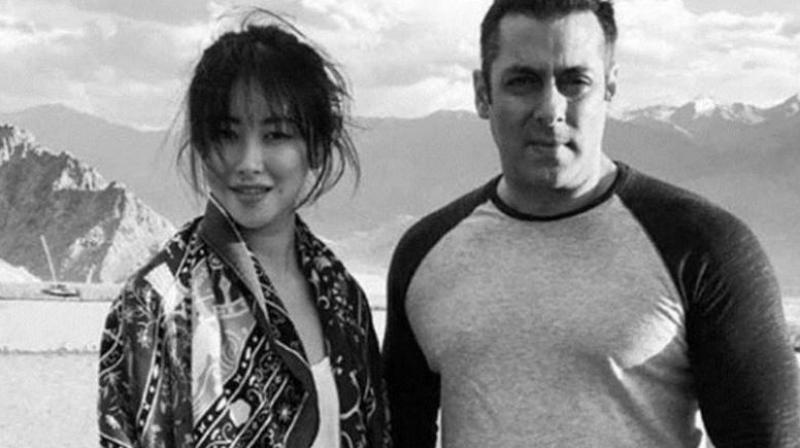 Mumbai: ‘Tubelight’s special event turned out to be one hell of a gala night as the world finally met the already child sensation of the film - Matin Rey Tangu!

Present at the event were Salman Khan, Sohail Khan, Kabir Khan, and the singers of the film. Singer Javed Ali also gave us a glimpse of his new soulful rendition ‘Kuch Nahi’ from ‘Tubelight.’

It was the adorable Matin Rey Tangu who stole the show with his entry! The makers kept up the intrigue quotient on Matin and his special connection to Salman in the film. The child star was the grand unveil in other words the surprise package of the evening!

Matin took to the stage amidst hoots and cheers beckoning the audience to welcome him. Joined by Amit Mishra onstage, he danced to the super hit Radio song. The highlight of the night was definitely Matin and Salman Khan’s impromptu jig!

Salman Khan had the most endearing things to say about his favourite co-star Matin. "Matin is one of the brightest kids I've ever worked with and it was an absolute pleasure!"

Later, during the press interaction when Salman was questioned about Shah Rukh Khan’s cameo role in the film, he said, “Right from the beginning when Kabir narrated the story to me, Shah Rukh’s part was always there. Later I called up Shah Rukh and described the scene, and he readily agreed.”

Reportedly, the makers are trying their best to release ‘Tubelight’ in Pakistan, but are apparently facing too many hurdles to present the film there, as no distributors are ready to present the film, considering Salman Khan’s stardom, which might overtake the limelight from the Eid releases of Pakistan.

However, when asked Amar Butala, COO of Salman Khan Films about it, he said, “We are hopeful and the process going on. They have limitations on how many films they'll release on Eid, they have their own laws, but I hope the censor passes it. Overall we have the widest 3500 screens in India and 950 screens overseas.”

Talking about the constant absence of ‘Tubelight’s Chinese actress Zhu Zhu missing from the promotions and will she be seen promoting the film, Kabir Khan revealed, “Zhu Zhu is very busy in China. So, she won’t be here before the film releases.”

We can’t wait to watch Salman and Matin charm us with their onscreen camaraderie!

‘Tubelight’ will release in cinemas worldwide on 23rd June 2017.

Here are some of the pictures from the event: 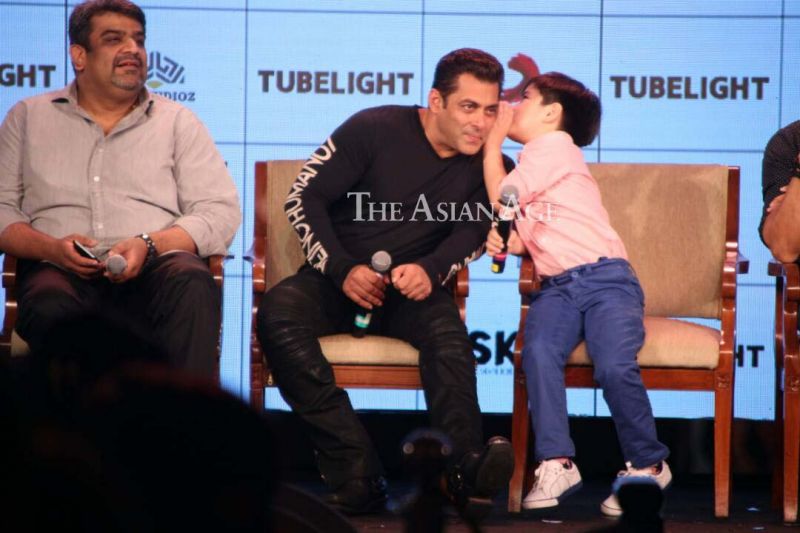 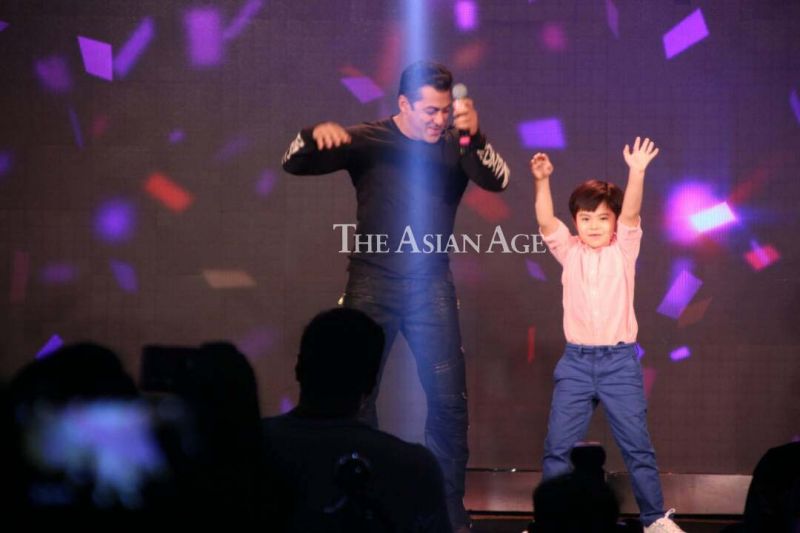 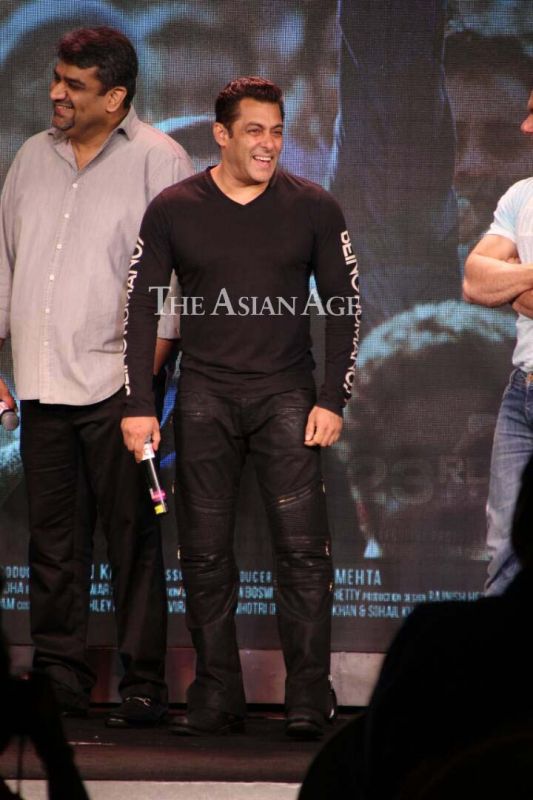