Chitrangada finds a mentor in Salman

The actress is seeking his guidance as she prepares for the release of her maiden production Soorma. 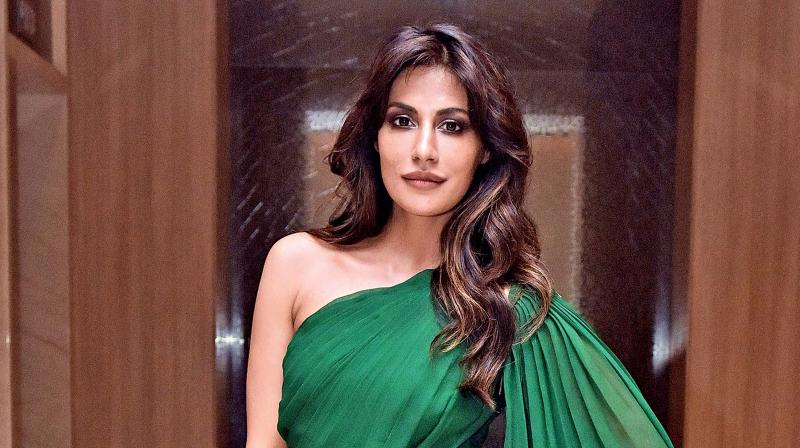 Chitrangada Singh, who once considered filmmaker Sudhir Mishra her mentor, has been looking to Salman Khan for advice ever since signing Desi Boyz with Akshay Kumar. Now that she’s making her debut as a producer with the Diljit Dosanjh- starrer Soorma, she’s made Salman’s home at Galaxy Apartments a regular haunt.

“Salman is very fond of Chitrangada. He admires her guts and he advises her on important matters. Chitrangada shared the first look of Soorma with Salman and asked him for his feedback. She recently visited him seeking some more guidance regarding promotions and other aspects regarding the release of her film,” a source reveals.