Who will helm VDW 2?

Shashanka Ghosh may be replaced as the director when a sequel to the hit film is made. 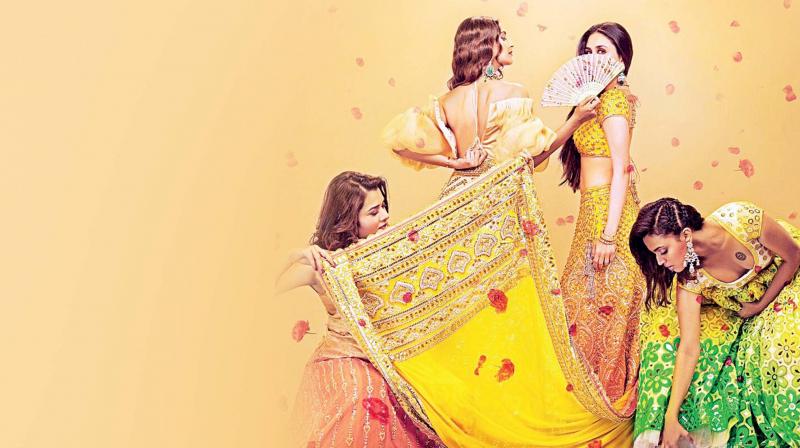 The unprecedented success of Veere Di Wedding gave many people cause for celebration.

The unprecedented success of Veere Di Wedding gave many people cause for celebration. Reports regarding a sequel to the film began to surface within days of its release, even before earnings hit the 100 crore mark.

The latest we hear is that while producers Ekta Kapoor and Rhea Kapoor are keen to take the franchise forward, they may want to rope in a woman to direct the film with a fresh perspective.

“It’s too early to talk about it. The producers are still contemplating the idea; talks are on,” a source says.

For what it’s worth, we think Shashanka Ghosh, the director of Veere Di Wedding, did complete justice to the film.