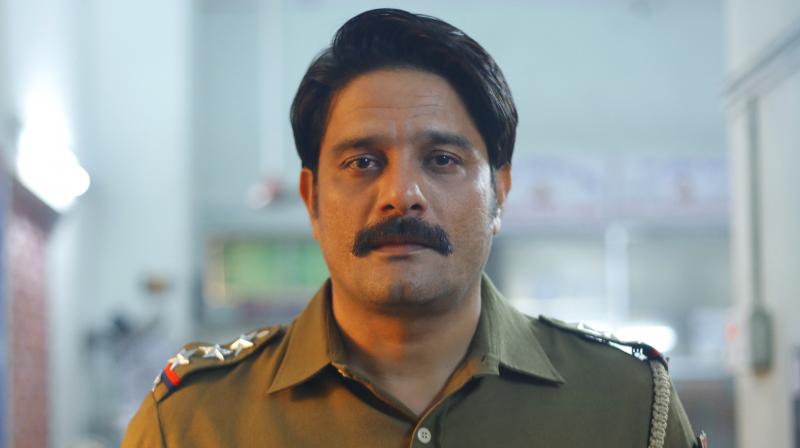 Anushka Sharma has dived deep into the production space, with her production company Clean Slate Films recently coming out with crime-thriller Paatal Lok.

The Amazon Prime series stars Jaideep Ahlawat, who has proved his mettle in Gangs of Wasseypur, Vishwaroop, Commando, Raazi and Lust Stories, to name a few.

The actor is in complete awe of Anushka as his producer Ahlawat calls her ‘marvellous’ and someone who is involved in acing the script to the T.

“She has a creatively inclined mind and is really imaginative. She was not present at the set at all times but we had various phone calls with her where she communicated about the creative nuances of the script. She focuses a lot on the artistic aspect of the show and the script,” he reveals.

Essaying the role of a washed-out Delhi police inspector Hathiram Choudhary, Ahlawat’s adaption to the character came easy with director Sudip Sharma’s detailed script. For the actor, his character is vulnerable, relatable and a common man with additional powers of a cop.

“As an actor, you first read the script and Sudip sir had detailed it so finely that it was quite easy to adapt to Hathiram's character. And since the character is a cop in Delhi, he had given me the opportunity to actually select the character's origin. I chose Haranya since I come from there, so it was easy to mask the character,” he smiles.

The character also reminds the actor of his father prompting him to include a few of his traits. “Hathiram also reminded me of my dad so I took his walk and a lot of other things to build the character. As an actor, you take up a lot of small nuances from people, which is an artist's liberty,” he concludes.