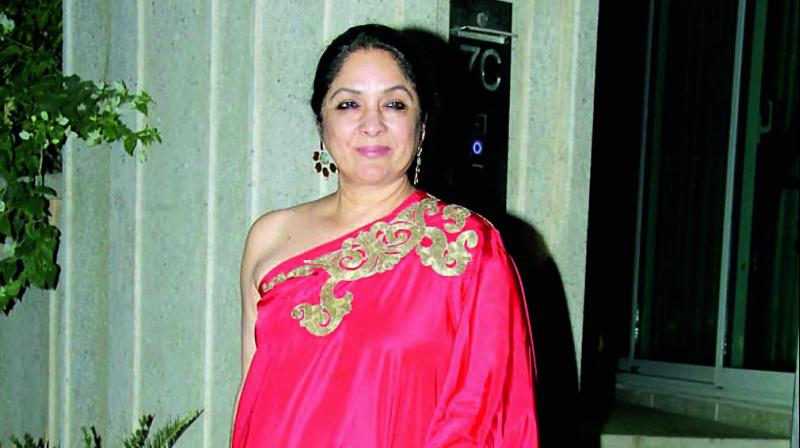 Gone are the days when a young actor would look up to veteran actors for inspiration.

Today, especially in the entertainment industry, whoever sets a new benchmark, becomes an inspiration for others.

Topping the list is Quantico actress Priyanka Chopra Jonas, who certainly paddled her way through Hollywood and inspired many Bollywood actors to have the same dedication. Among them is the veteran actress Neena Gupta.

The Badhai Ho actress shared a video on Priyanka’s birthday and revealed how the Baywatch actor inspired her to stretch her limits.

The video sees Neena recalling how she once got a call for an audition for an important film in Los Angeles without prior notice. She goes on, saying that she was busy shooting in India and had three days break in between. The actress asked the concerned agency to allow her some time but they didn’t agree.

“I recalled watching one of Priyanka Chopra’s videos where she was talking about having to attend two different functions in India and abroad around the same time. She attended both the functions after changing five flights, sleeping during the flight, and prepping for the function on the flight. I remembered that and said, ‘Yes, I can also do it.’ (sic),” says the 61-year-old actor. Thus, following PC’s footsteps, Neena flew to Los-Angeles to give the audition. “Although I didn’t get the film, Priyanka inspires me a lot,” she added.