Bollywood actor Anushka Sharma has always been a favourite topic of memesters. 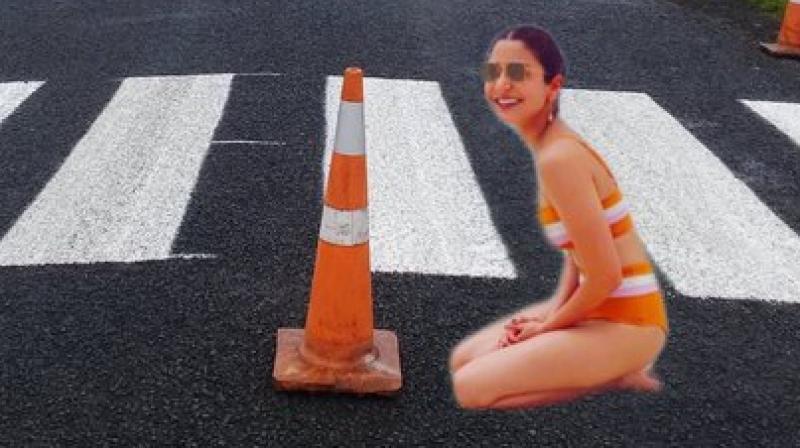 Mumbai: Bollywood actor Anushka Sharma has always been a favourite topic of memesters. The 31-year-old actress is currently holidaying in West Indies where Virat is there for a test series with team India. Amidst all, Anushka shared a sun-kissed picture of herself in a bikini on Instagram.

In this picture, Anushka in colourful bikini is looking stunning and set the internet on fire. Flaunting her body curves and million-dollar smile, Anushka is nothing but looking like a free girl in this photo. However, she has again become a topic of meme.

Pic 1 : Actress in Star Plus Serial

Work in progress. RT when you found #AnushkaSharma pic.twitter.com/5PCdOuH3t2