The actor had previously faced a huge downfall as with films including Jail, Lafangey Parindey, and Tera Kya Hoga Johnny. 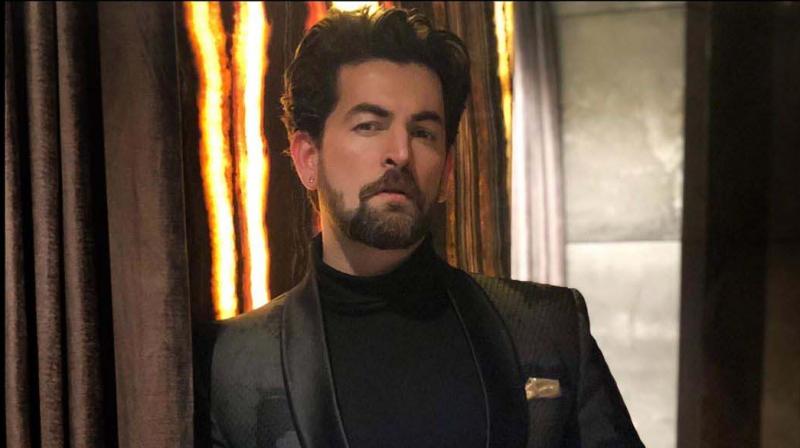 Actor Neil Nitin Mukesh, who started his career as a lead actor with Johnny Gaddar, will be seen as an antagonist in Prabhas’s action-packed film Saaho. He has earlier played the antagonist in Wazir (2016) and Prem Ratan Dhan Paayo (2015), and Golmaal as well.

“A film needs a protagonist just like an antagonist, the significance of both these characters is in equal proportions. When I realised that a film can ride entirely on the shoulders of a hero, and every hero needs a villain to look good on-screen, that’s when I decided on playing characters that had layers and intensity. If it doesn’t give me an adrenaline thrill or makes me want to question my acting prowess, I wouldn’t do it just for adding another film in my kitty,” says Neil about his spate of negative roles.

The actor had previously faced a huge downfall as with films including Jail, Lafangey Parindey, and Tera Kya Hoga Johnny. “I’ve never felt the need to be answerable to a multitude of people, the self-assurance needs to come from within,” he says about his career trajectory. “That happens only when you believe in your roadmap, and you’re not constantly seeking approval from every second person you acquaint yourself with. There have been a lot of ups and downs, but life has to have a graph; it can’t be a straight line,” he explains.

“I had a lot of narrations and got a million scripts sent to my office, but I didn’t get an offer that was tempting enough to take up. I’ve never looked at Bollywood as a means of survival, so I wasn’t desperate to sign up any odd a project that didn’t creatively stir me,” he further says.

Switching gears to Saaho, Neil is all praise about his co-star Prabhas. He says: “Prabhas is one of the loveliest people I’ve ever met. The excitement of meeting him just multiplies by manifold because he is so approachable. He is a darling. There was always this nervousness going on a set and facing the camera with Prabhas, post-Baahubali. How would his approach be to his co-stars, etc. He’s so simple and humble with no tantrums. He gave me so much room to explore and expand my character. That is why in general people call him a darling. I truly love him,” the actor gushes.