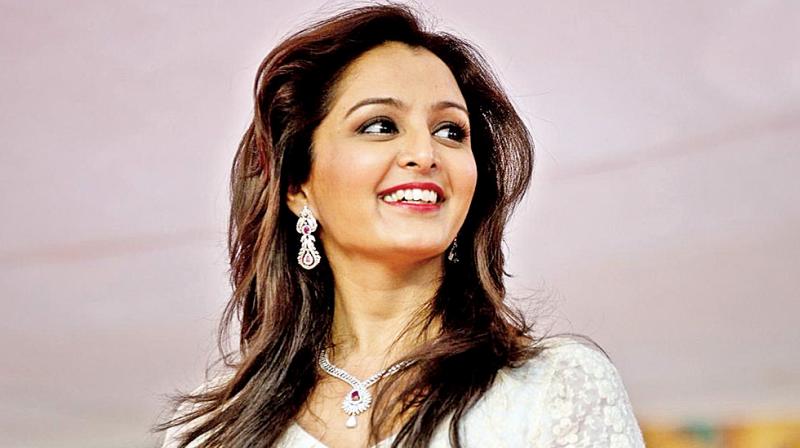 Mumbai: Malayalam actor Manju Warrier and director Sanal Kumar Sasidharan are stuck in Himachal Pradesh in due to floods.

The actress had reportedly called her brother Madhu Warrier last night and informed him that she along with film crew stuck at Chatru, Himachal Pradesh.

Madhu quoted as News 18 saying, "She called me last night from a satellite phone and said that about 200 people, including their 30-member crew, was stuck at Chatru. She was asking for help. The food supplies there are running out, they have food for only one more day. She didn't tell me much as it was only a 15-second call asking for help."

"After her call, I had informed Mister of State V Muraleedharan, who has contacted Himachal Pradesh’s Chief Minister," he added.

Madhu also added that the film crew is there for the past three weeks and there is no communication from her because of no signal or internet connectivity.