He has a big line-up of films awaiting release—Khaali Peeli, Pippa and Phone Bhoot—in each of which he plays very different characters 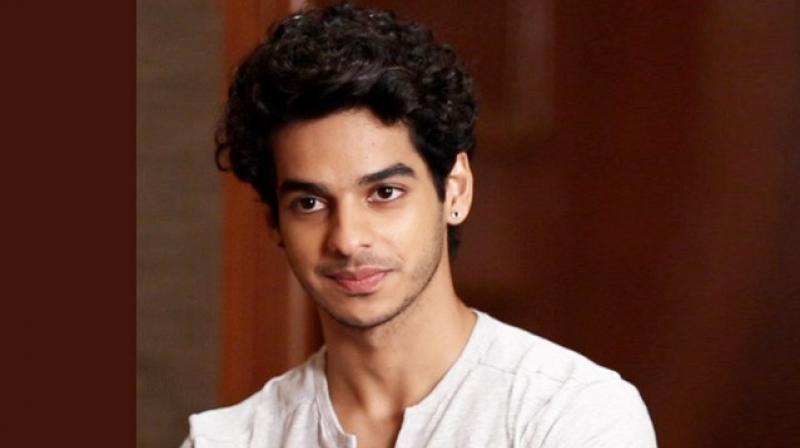 Ishaan Khatter is riding a wave of appreciation. His portrayal of Maan Kapoor in A Suitable Boy has received an amazing response ever since the six-part series premiered in England and Ireland on BBC so much so that it looks he is set to become a global sensation.

“It feels fantastic that my work and this character have elicited such a warm and encouraging response from the UK and I’m excited for the rest of the world to see it. It was a multifarious and difficult character to portray, so the feedback has been totally revitalising,” says Ishaan.

Ever since his entry into Bollywood, Ishaan has been effortlessly juggling mass appeal roles with performance-oriented ones. The actor has time and again said he chooses his characters very carefully.

He has a big line-up of films awaiting release—Khaali Peeli, Pippa and Phone Bhoot—in each of which he plays very different characters.

He’s reluctant to give details about his roles in these films. “We shall discuss all of them at the right time. It is too early to talk about them,” is all that he’s willing to say.

Meanwhile, A Suitable Boy will soon release worldwide on Netflix.