She was speaking at the 20th edition of IIFA awards. 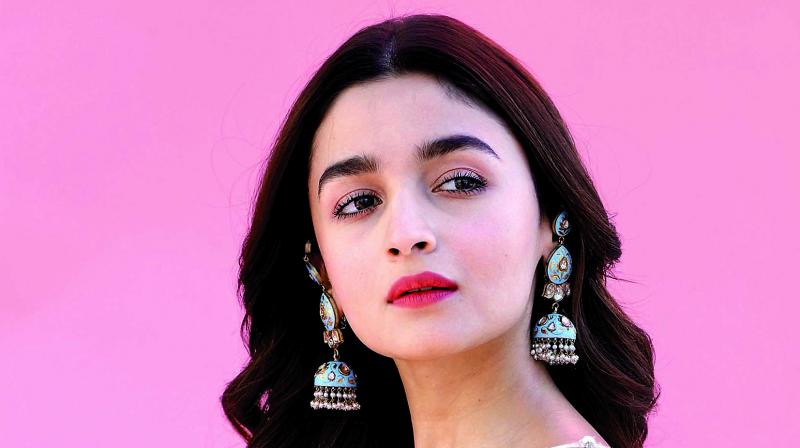 Mumbai: Sanjay Leela Bhansali's "In-shaa-allah", featuring Salman Khan and Alia Bhatt, may have been shelved, but the actor says she will be working with the celebrated filmmaker "very soon".

The project, a co-production between Salman and Bhansali's banners, marked the director-actor duo's first collaboration in two decades where Salman, 53, was suppose to play the lead.

It was, however, announced last month that the film has been shelved. When asked about it, Alia told reporters, "I was very excited to work with Sanjay Leela Bhansali and Salman as well, I believe sometimes certain things happen which are not in your control.

"They say if you want to make God laugh, tell them your plans. Plans never really go 'as per plan' but I can give it to you in writing that I am going to work with Sanjay Leela Bhansali very soon," she added.

She was speaking at the 20th edition of IIFA awards. Alia will be next seen in "Brahmastra" and "Sadak 2".