The actress recently flew to the US to finalise her look for the film. 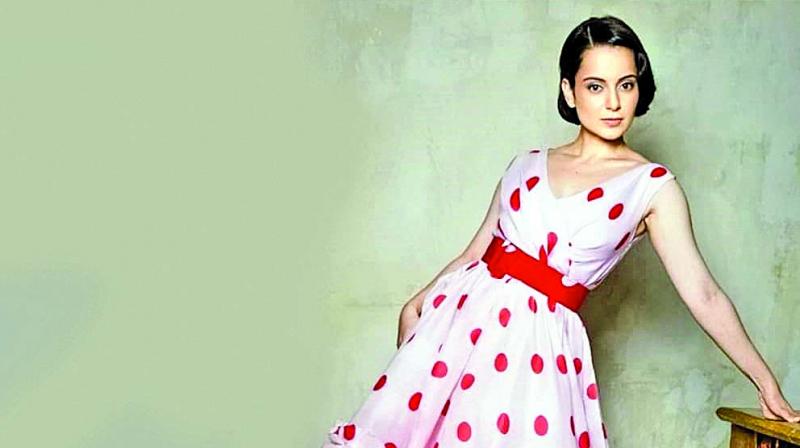 Kangana Ranaut is leaving no stones unturned for Thalaivi. Recently, she flew down to the US to finalise the look where she will be seen as the older Jayalalithaa in the AL Vijay directed biopic. When we got in touch with producer Vishnu Induri, he revealed that the renowned Hollywood artist Jason Collins, who has worked on films like Blade Runner and Caption Marvel, will be designing Kangana’s look in Thalaivi. The actress was patient enough to sit through the whole process where she was covered in prosthetic glue for measurements. “This is how measurements for prosthetics are taken. It’s not easy to be an actor but Kangana remained calm even in something which is so suffocating for us to watch,” explains sister Rangoli.

In addition to the prosthetics, Kangana will also learn Bharatnatyam and Tamil for Thalaivi. The film will go on floors post Diwali near Mysore.