The director of Chhichhore is extremely proud of the film and he is also stunned by how much people are enjoying it. 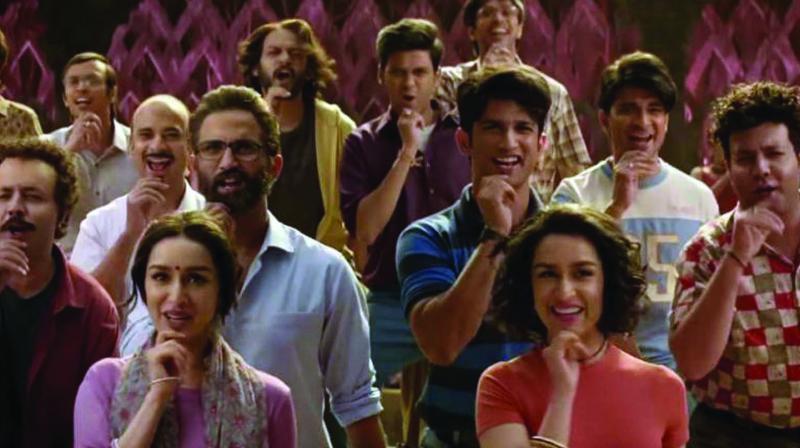 Chhichhore’s director Nitesh Tiwari is over the moon as the film crosses the 100 crore mark in just 12 days of its release. The college drama is giving a nostalgic hit to audiences and the movie-goers are loving the film across the nation. Testimony of the same are the whooping numbers on the box office, which has crossed 100 crores.

The captain of the ship, Nitesh Tiwari, who is extremely proud of the film, is stunned by how much the audience is loving the film.

The film has been garnering immense love from the audience, who are all praises because of its relatability and storyline.

Feeling ecstatic about the response, director Nitesh Tiwari shared “I would take it as a token of love that our film has got from the people. Love that has only grown with each passing day. Can’t thank the audience enough for accepting Chhichhore as their own and making sure that it reaches a much wider audience”.

Chhichhore is a period drama revolving around seven college friends who reunite decades after their college lives end.

The film marks the amalgamation of Sajid Nadiadwala and Fox Star Studios after they delivered the hits Judwaa 2 and Baaghi 2, together. The film is helmed by Dangal fame director Nitesh Tiwari.