The actor spoke about his own hustling days when he would go for auditions before bagging his first film. 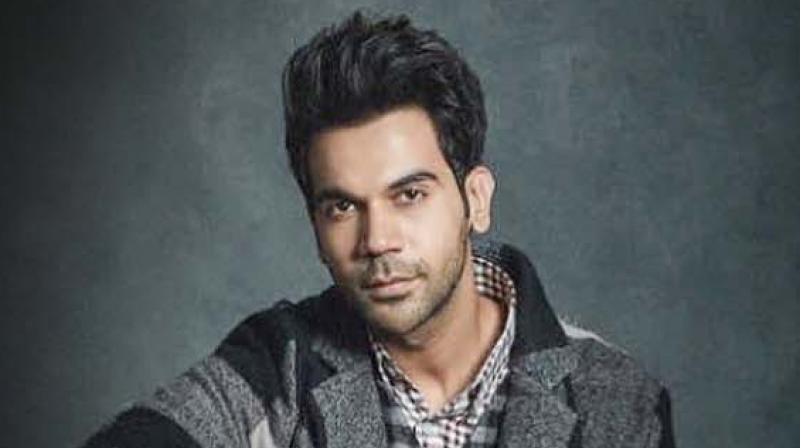 Maddock Films, known for working on classics like Stree and Angrezi Medium, recently launched the trailer for their newest film Made in China, starring Rajkummar Rao and Mouni Roy. The film is about a Gujarati entrepreneur who uses his penchant for jugaad to create a business.

Speaking about his character, Rao says he was able to go all out to express his character’s Gujarati-ness. “I got to go all out in playing this Gujarati character, which I wasn’t able to do in Kai Po Che; it was very subtle in that film. I started smelling Gujarat and I had picked up Gujarat nuances while staying out there as well,” he reveals.

The actor adds that prepping for the role took some time. “I had to gain weight, so it took me about 1.5 months to prepare for this role. Also since I have never had Gujarati friends, I had to move in and around Gujarat to pick up the nuances and the culture. There was lots of detailed explanation in the script as well, so it became easy for me to play this character to the best of my ability,” he shares.

Preparing for the film also took time because the writers visited sexologists in order to write authentic dialogues. However, Rao did not join the writers on these visits. “I did not go, and I have never been to a sexologist. But if I have to go to consult a sexologist I will unhesitatingly go. In fact, we need not feel that visiting a sexologist is taboo. If need be, we should go ahead and consult them. All the real incidents that came up during our writers’ research are damn interesting,” he reveals.

While working on Made In China, Rao recalled his own days of struggle and jugaad. “When looking for work, people say you have to do jugaad and you have to attend parties. Luckily there were casting directors in existence, so we could go for auditions. I auditioned and showed my showreel to the makers, and thereafter I got Love, Sex aur Dhokha,” he reveals.

However, the actor isn’t worried anymore, same as he isn’t worried about Made in China’s release date clashing with Saand Ki Aankh and Housefull 4. “Frankly speaking, there are 52 Fridays and so there will surely be a clash at some point in time. But we have tried to do our best, and are sure that our film will do well at the box office. All the best to all the other films as well,” Rao says graciously.

Meanwhile, the actor will soon start working on the screen adaptation of Arvind Adiga’s The White Tiger, with co-stars Priyanka Chopra Jonas. “I am looking forward to working with Priyanka, she is a wonderful talent. We will have a great time working together. I am very excited about this film. I have met Ramin (Bahrani) and he is a great guy. We will soon begin work on this film,” he shares.

On a more personal note, Rao has also been coping with the loss of his father. When asked how he’s dealing with it, the actor says with tears in his eyes, “Nobody can ever forget such a grave loss. This loss will always go along with you. I lost my mother while I was shooting for Newton. My father dies while I was shooting for RoohiAfza. I had to come back the next day after attending the rituals. I know parents are really proud to see me as an actor. They wanted me to become an actor. Dino sent me the link to the trailer and my father watched it. I know his blessings will always be there,” he says with a smile.

Made In China also features Mouni Roy, Boman Irani, Sumeet Vyas, Gajraj Vyas and Paresh Rawal. The film, being directed by Mikhil Musale, will be releasing on Diwali.