She also describes Dutt as one of her favourite co-stars. 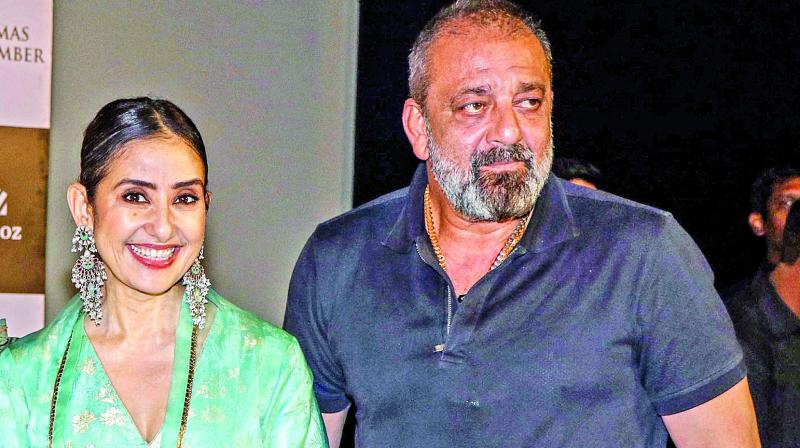 In her new release Prassathanam, Manisha Koirala  has a relatively small but powerful role as Sanjay Dutt’s wife.

Manisha confesses that she did it for Sanjay. “Sanjay Dutt is my childhood crush. I agree it’s a small role but it’s such a lovely feeling to be part of my childhood crush’s first home production. When Maanyata ji called me, I was over the moon. I adore the couple who have shown how to shine after a hard time. I love then both very very much.”

She also describes Dutt as one of her favourite co-stars.  “We’ve done quite a few films together in the past like Yalgaar, Khauff and Mehbooba. We share a fantastic rapport,” she says.